MFP Commentary:
Americans used to have testicles and backbones and stood up to criminal government.   Why do you think that you were not taught about this battle in the Marxist  government schools?
These men stood up to voter fraud in 1946. I think we can learn much today in 2020 from what they did.
~MFP

More on the Battle of Athens TN:

The Battle of Athens – The GIs came home to find that a political machine had taken over their Tennessee county. What they did about it astounded the nation. – americanheritage.com

The Battle Of Athens – When WWII Veterans stood up to the corrupt Local Government in Tennessee – warhistoryonline.com

Battle of Athens: The Forgotten History of the Tennessee Rebellion Against Local Government – ammo.com 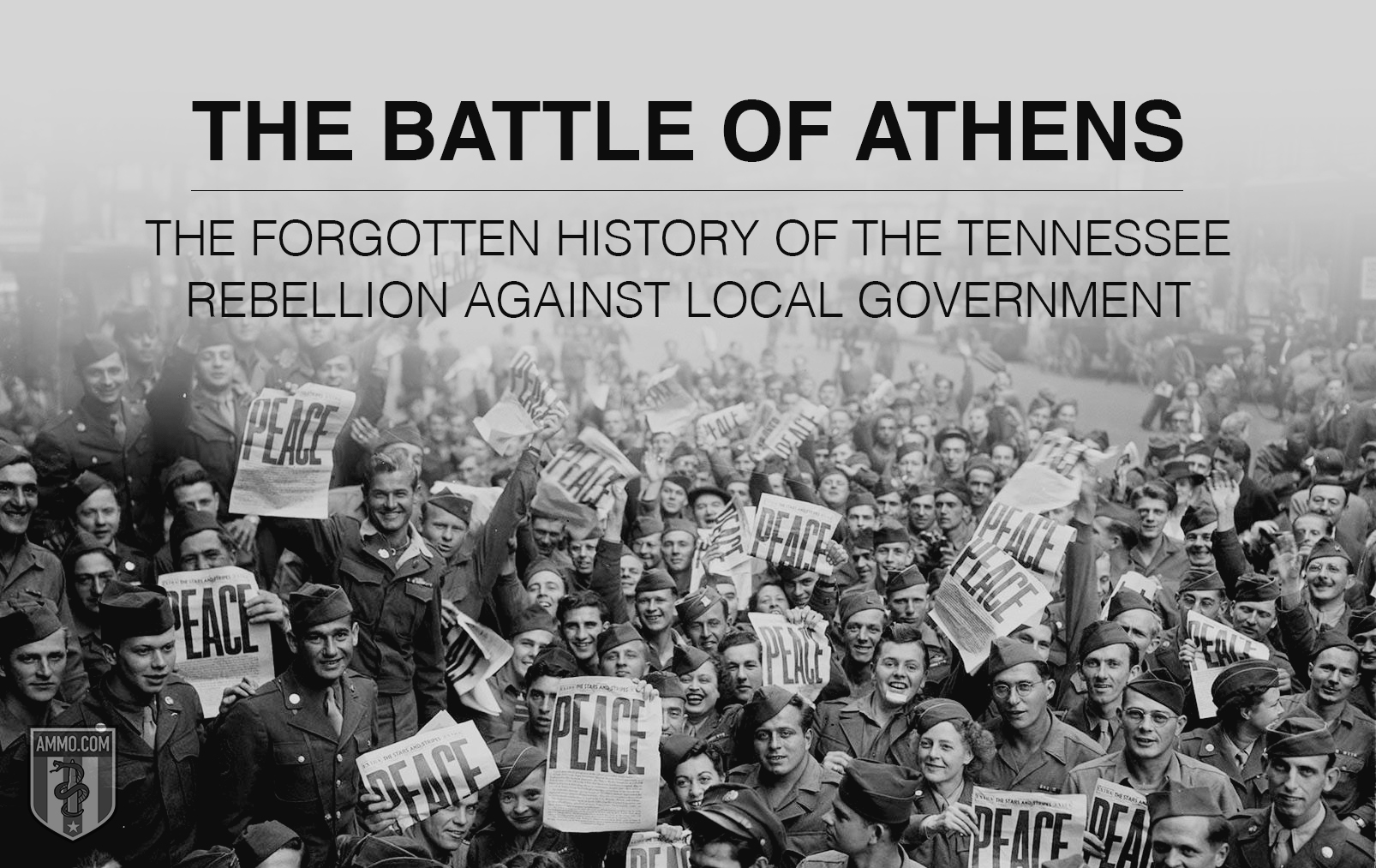 Serbian Warning: What Happened When Their Elections Were Stolen in 2000