MFP Commentary:
Amazon is censoring this book. That is all you need to know.

Here is an interview of the author:    Kerri Rivera and Dr. Seneff – Chlorine Dioxide destroys Glyphosate

This is her web site:  Kerri Rivera

Finally  a free copy of her book thanks to the criminals at Amazon:   “Healing the Symptoms known as Autism” second edition

YouTube: VAX TRUTH & GUESS WHAT FASCIST AMAZON JUST DID TO MY FRIEND!! In yet another major move from the great folks over at the Lawyers’ Committee for 9/11 Inquiry, Architects & Engineers for 9/11 Truth, and 9/11 victim family members Robert McIlvaine and Barbara Krukowski-Rastelli, a joint federal lawsuit has been filed to assess any evidence the FBI may have known about that contributed to the destruction of the towers on 9/11 which they may have kept from Congress.

The complaint cites the failure of the FBI and its 9/11 Review Commission to assess key 9/11-related evidence that the FBI can be shown to have had, or been aware of, regarding:

Most Americans would say we have a military for national defense and security.  But our military is not a defensive force.  Defense is not its ethos, nor is it how our military is structured.  Our military is a power-projection force.  It is an offensive force.  It is designed to take the fight to the enemy.  To strike first, usually justified as “preemptive” or “preventive” action.  It’s a military that believes “the best defense is a good offense,” with leaders who believe in “full-spectrum dominance,” i.e. quick and overwhelming victories, enabled by superior technology and firepower, whether on the ground, on the seas, in the air, or even in space or cyberspace.

Thus the “global war on terror” wasn’t a misnomer, or at least the word “global” wasn’t.  Consider the article below today at TomDispatch.com by Stephanie Savell.  Our military is involved in at least 80 countries in this global war, with no downsizing of the mission evident in the immediate future (perhaps, perhaps, a slow withdrawal from Syria; perhaps, perhaps, a winding down of the Afghan War; meanwhile, we hear rumblings of possible military interventions in Venezuela and Iran).

Here’s a sad reality: U.S. military troops and military contractors/weapons dealers have become America’s chief missionaries, our ambassadors, our diplomats, our aid workers, even our “peace” corps, if by “peace” you mean more weaponry and combat training in the name of greater “stability.”

We’ve become a one-dimensional country. All military all the time. W.J. Astore

Mapping the American War on Terror
Now in 80 Countries, It Couldn’t Be More Global
By Stephanie Savell

In September 2001, the Bush administration launched the “Global War on Terror.” Though “global” has long since been dropped from the name, as it turns out, they weren’t kidding…. Read More

They Are All Socialists Now

resident Trump and his Trumpista supporters are making a big deal about Democrats being socialists. They say that if Democrats were to get their way, America would be turned into Venezuela.

Trump and his followers are as ardent supporters of these two socialist programs as Democrats.

If you’d like to see Republicans and Democrats have a conniption fit, suggest to them that any or all of these socialist programs should be dismantled. The thought of living under freedom, free markets, and a limited-government republic drives both of them crazy….. Read Original Story

The Alex Jones Show
Published on Mar 25, 2019
Google has been exposed by a new study revealing the impact they had on influencing votes in 2018. Alex breaks down how this Big Tech collusion is larger than most people think. MFP Commentary:
This is the  most draconian bill I have ever seen.
I can not figure out why we are not talking about  arresting the criminal legislators,  under a plethora of laws including: treason, USC title 18 sections 241 & 242,  and advocating the commision of a crime  (Incitement to violate the 2nd amendment the highest law in the land)

The censorship that is being conducted  (also here) D.  is a  big reason why bills like this may pass.   Why is the “church”  asleep at the wheel?  Is aiding evil what christianity is all about? It sure looks that way to me. Satan has corrupted our churches to the point that you can’t even recognize them.
~MFP 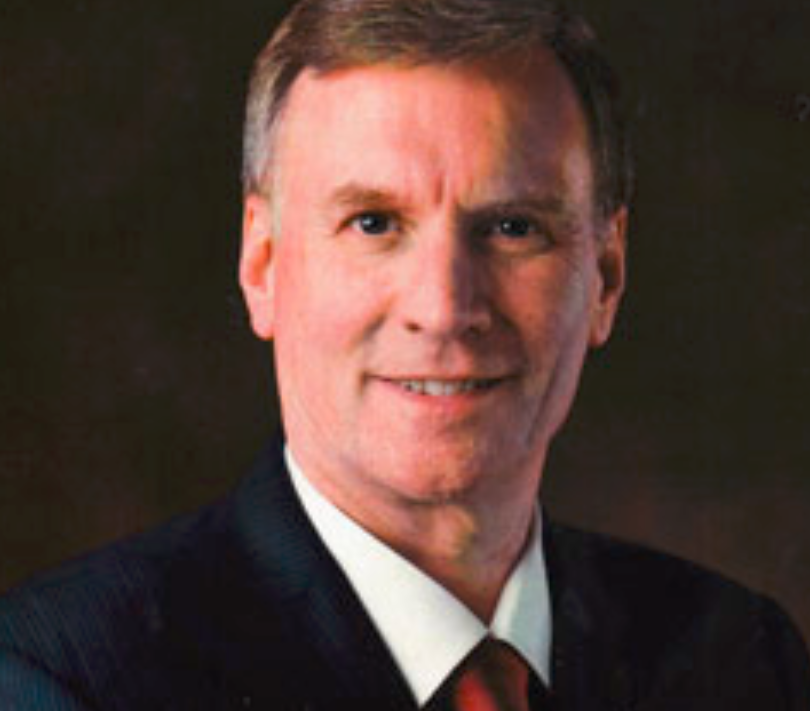 Senator Lindsey Graham (R-SC) has announced that the Senate Judiciary Committee is scheduled to begin conducting hearings next Tuesday, March 26, on Senate Bill 7, the Extreme Risk Protection Order and Violence Prevention Act of 2019—otherwise known as a national “red flag” gun confiscation bill. The bill was introduced in the Senate by Marco Rubio (R-FL). If this gun confiscation bill passes the U.S. Senate, it will most certainly pass the Democrat-controlled U.S. House of Representatives, and President Donald Trump absolutely WILL sign it into law.

I am writing this open letter to Senators Rubio and Graham, President Trump and the untold numbers of legislators, judges and lawmen that will be working together to facilitate and execute the confiscation of the arms of innocent American citizens—citizens who have not even been charged with a crime.

I have purchased a full-page ad in the capital city newspaper in my home State of Montana, the Helena Independent Record, in which the following letter will appear this Sunday, March 24. I urge readers to feel free to use, copy, promote, publish, etc., this open letter in an attempt to bring this information to the attention of as many people as possible.

The GOP faithful are mostly in denial about what Donald Trump and many Republican senators are up to. They refuse to acknowledge that Trump, Graham, Rubio, et. al are about to enact a gun confiscation bill that rivals anything in Nazi Germany or Stalin’s Russia.

The letter below is an in-depth, passionate appeal to everyone involved to STOP S.7 from becoming law. The letter speaks for itself.

Again, I urge everyone to take this open letter and get it into the hands of as many people as you can. If the American people do not arise in massive numbers against this bill, it WILL pass. We are getting NO HELP on this from the NRA or the vast majority of so-called pro-Second Amendment Republicans. Ron Paul, Gun Owners of America (GOA) and a few others are trying to warn the American people about this communistic bill. But that’s about it…… Read More

Here is a video of pastor Baldwin reading this letter:
An Open Letter To Our Legislators, Judges And Lawmen

MFP Commentary:
The state is using it’s illegitimate medical monopoly to enrich big pharma while destroying the lives if not killing   tens of thousands of people.   This is what your local christian “church” and  “christians”  seem to support.  I  find it abhorrent and in direct opposition to the greatest commandment. This is the antithesis of a nation where we claim to have God given rights.

Ibogaine is a natural hallucinogen that has been shown to immediately stop all drug cravings for heroin and other barbiturates as well as alcohol cravings in alcoholics. It improves an addict’s chances of staying clean for life. Research began in the early 60s into Ibogaine’s potential use as a rehabilitation therapy for addicts but was abandoned after fears were raised over the safety of the drug. The FDA banned Ibogaine in 1967 due to its hallucinogenic properties. In 1995, researchers at the University of Miami managed to get permission from the FDA to study Ibogaine’s effects on addicts but the funding eventually fell through. Big Pharma, and specifically the manufacturers of Methadone are thought to have had a hand in ensuring Ibogaine remains illegal so as to ensure their drug remains the number one treatment for heroin addiction….. Read More

MFP Commentary:
Something stinks to high heaven here.  We passed such an amendment about 5 years ago.  What I last heard was that MO courts were in the process of trampling this properly passed amendment. What is to stop them from doing this again?
~MFP
Here are a few links on this same topic :

Missouri may have just made the most monumental step towards freedom and individual liberty since the signing of the Bill of Rights. In an upcoming vote by Missouri’s state senate, the state is expected to pass a bill that would nullify ALL Federal gun laws and regulations, and make enforcement of those laws by federal officers within the State of Missouri a criminal offense. Republicans control both U.S. Senate seats and more than two-thirds of the seats in both the Missouri House and Senate….. Read More

First-Ever Peer-Reviewed Study of Vaccinated vs Unvaccinated Children Shows Vaccinated Kids Have a Higher Rate of Sickness, 470% Increase in Autism