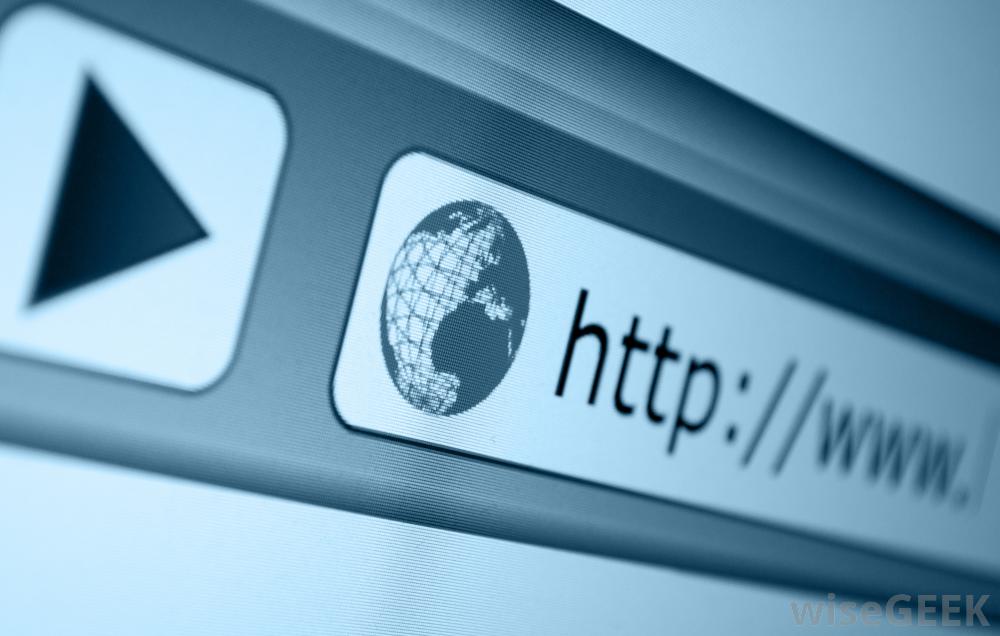 Ernest Hancock’s – ‘Freedoms Phoenix”  has been around a long time.   There is a podcast, a web site, and a daily newsletter.   I really urge you to subscribe to the newsletter, as it will keep you up with happenings in the world with a minimal investment in your time:  Newsletter sign-up  (This is for you Josh  and Dan from Lehigh)

Adam Kokesh sells his book “Freedom” on Amazon.  Or  you can get the PDF version here for free.   It’s a short 101 pages and after you read it, you likely will not  look  at “government”  or “freedom” the same way again.

I have this PDF on all of my devices, and also have the $0.99 Kindle version  and the MP3 audio book here.

This is the official site.

Ole’s site has some awesome information:

Light on Conspiracies – Revealing the Agenda

This article on their site is an epiphany to many that are just “waking up”. It really connects the dots on what is really going on in this world:

The 5 cartels that rule  America and the world

I support the Foundation for Economic Education through Amazon smile and recommend that everyone take a look.
Fee.org

UPDATE:  I have switched to another  freedom promoting organization worthy of  our support:  The Rutherford Institute

The largest news site in the world. The globalists have on record planned to shut down  Matt Drudge because of the damage that the truth is doing to their agenda.

“The Rutherford Institue has emerged as one of the nation’s leading advocates of civil liberties and human rights, litigating in the courts and education the public on a wide spectrum of issues affecting individual freedom in the United States and around the world.”

It’s hard to explain all of the great work that John Whitehead does in defending our liberties,  both in taking court cases and in his use of the pen.  Subscribe to his news letter, and check out what they are currently doing.  Organizations like this are our  preferred place to tithe. ~MFP

He just released this very informative book in 5 different formats:
Battlefield America: The War On The American People

Institute of Justice
IJ is currently litigating 44 cases in 27 states and Washington, D.C.

Forget anything negative you may have heard about  Infowars,  and go check it out yourself. It has been demonized so much because the truth is effective, and it scare the globalists….  There is  IMHO no better single  place to get accurate, current news, and political analysis. The “Alex Jones  Show” is 4 hours, 6 days a week,  and a one hour evening news broadcast  5 days a week.     The Ron Gibson YouTube channel archives all of his shows and also some other GCN  shows.

A little sanity with all of the Neanderthal blood lusting coming from both DC and the electorate.

Food Freedom Ministry:
A faith based food buying club that negates the prohibitions of the  goodment food  monopoly and lets local farmers and artisans participate in the local food supply chain rather than just big agri.

Missouri Free Press:
The site that you are now on.

Like Missouri First, and the Rutherford people, the Freedom Center has decided that they are most effective using the courts to deal with the criminal usurpers calling themselves government.

Ron Calzone  used to deal with the legislature. Tiring of  dealing with the psychopaths he now sues them.

Doreen Hanes  has for years kept us informed on government infringements into our right to farm.

The closest thing that we have to a food sovereignty movement here  in MO.
They are Springfield based.   *** Unfortunately this local icon seems to have shut down.   I guess the hosting fee’s became too onerous.

Decentralize, Grow Your Own, Buy Local.

Likely  one of our most important liberties is to buy and grow food, and to choose what we ingest.  You own your body, not the state.

One of the few true statesmen of the 20th century 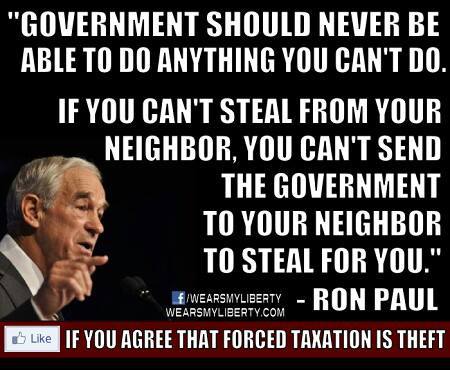 William Grigg
A mountain of a man. He was a wordsmith up there with the best of them.  The world lost Will this year (2017) but we will never lose his well crafted thoughts on the critical topic of liberty.  We highly suggest that you make yourself familiar with his work.