On Psychopathy And Power – caitlinjohnstone.com 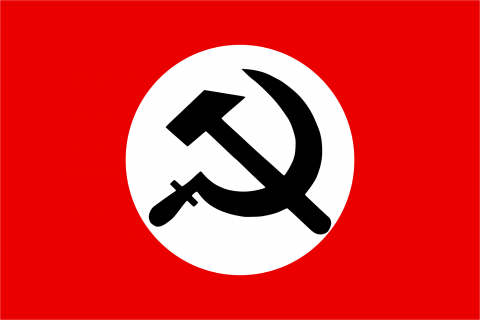