Catherine Austin Fits documentary
It is being censored everywhere!
THIS IS A MUST WATCH! SPREAD THiS FAR AND WIDE! ~MFP Medical Doctor Warns that “Bacterial Pneumonias Are on the Rise” from Mask Wearing –  John C. A. Manley

As of this morning these people had physical silver:
MetalsWithMike.com

Mentions of Gold and Silver in the Bible

What Does the Bible Say about Silver as Money? – Reconstruction Life- YouTube

I just learned that Steve Quayle has silver rounds, for delivery in 2 weeks:

Cumbre Vieja is going to erupt shortly: Second earthquake swarm within a month hits beneath the volcano on the Canary Islands prompting fears of a cataclysmic tsunami – strangesounds.org 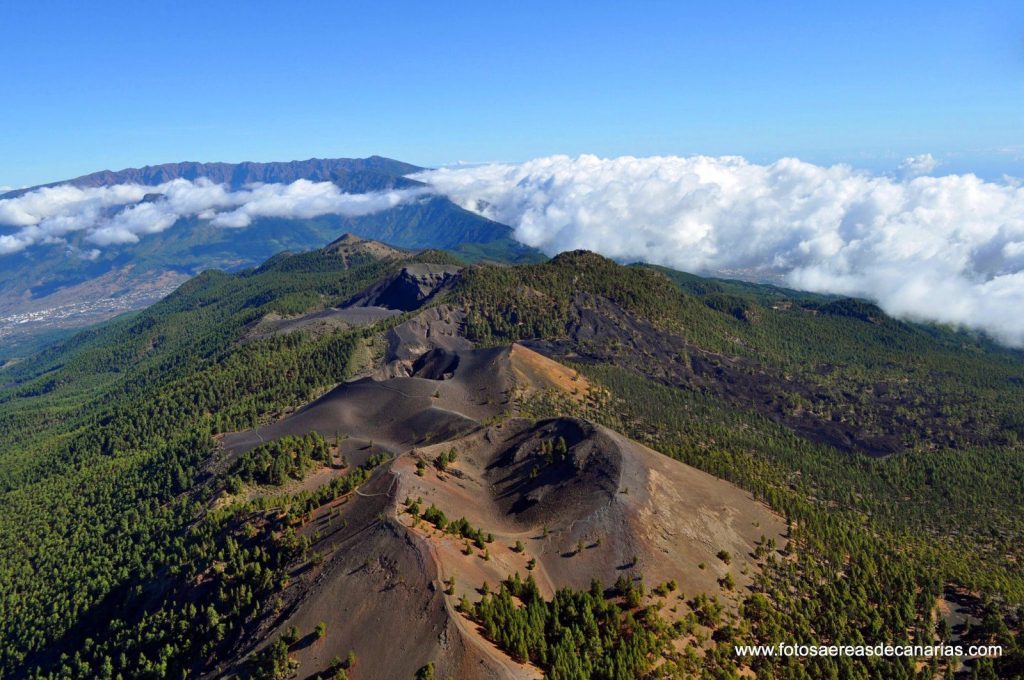 Video: CNN Clown Stelter Argues Censorship Is OK When The Left Does It –  Steve Watson

A Wave of Abusive Federal Prosecutions Is Coming – ronpaulinstitute.org

One needs to call attention to the fact that the supreme court was never given the power of Judicial supremacy anywhere in the US Constitution. Judicial supremacy was an 1804 power grab where the court gave this power to themselves in Marbury v Madison.
This “decision” of the court flies in the face of the  Bill of Rights and the court does not supersede the Constitution nor have the right to redefine it for us.

Police allowed to seize guns in home without a warrant – WND