Italy: A Doctor and 3 Other Health Professionals Die After RNA COVID Vaccinations – Need To Know News 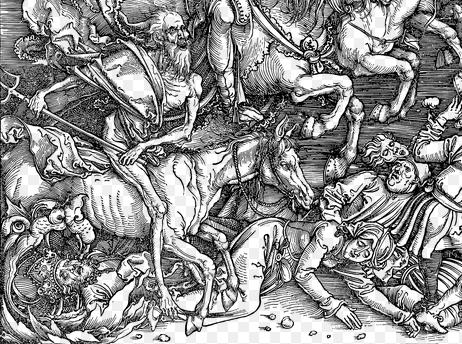 SATAN SOLDIERS AT THE CDC ARE PREPARING QUARANTINE CAMPS, AND YOU’RE WELCOME…The general rule of Scripture is that when human authority commands us to disobey God, then we have not only the right, but the duty, to disobey that unjust law. – hnewswire.com

Due To The Emergence Of A Medical Police State, Left-Wing Riots Across America And The Most Anti-Second Amendment Administration In US History, There’s Never Been A More Important Time To Start A Gun Club Than Now –  Story submitted to All News Pipeline written by Ammo.com

Smallpox as next Bioterrorism Attacks? What Does Bill Gates Know? –  vaxxter.com

If You Think You Can Just be Silent and Obedient and They Will Leave You Alone, You Best Think Again. These People Hate You and They are Out to Replace You. They Want Everything That We Stand for GONE! – ncrenegade.com

Biden Wants People To Die – And He Means It – ncrenegade.com

Trident submarine-launched ballistic missile is tested off the Florida coast with a range of more than 4,000 nautical miles but Floridians think it’s a ‘UFO’ – Daily Mail

The New Gas Tax By Another Name – Eric Peters Autos

But you can bet that they are still  going to force vaccinate you! ~ MFP

No Masks For Kids!  – nomasksforkids.com