Many Americans hold to a national pride that believes the United States is, or at least was, the greatest country in the world.

Few would argue that America is “not what it used to be” when considering the “greatness” of America today.

Current American President Donald Trump was swept into power because he ran on a campaign slogan to “Make America Great Again” (MAGA), suggesting that what was once considered “great” in America no longer is.

This pride that America is greater than most other countries of the world, that it is the land of opportunity and hope, was perhaps best articulated by the American poet Emma Lazarus who penned the following words that today are etched into a plaque attached to the Statute of Liberty standing in the harbor of New York City, which was once considered the gateway to America:

Give me your tired, your poor, Your huddled masses yearning to breathe free, The wretched refuse of your teeming shore.

Send these, the homeless, tempest-tost to me, I lift my lamp beside the golden door!

Today, depending on how one measures “greatness,” America could still be considered greater than other countries in certain aspects, such as having the world’s largest economy, or the world’s most powerful military force.

But there is one area where America exceeds all other nations’ of the world that hopefully most Americans would not be proud to admit: America is the #1 destination for pedophilia and child sex trafficking, and this huge market exists mainly because it is funded by taxpayers through the U.S. government Child Protection Services and Foster care system.

The Problem of Child Sex Trafficking in the U.S. Is Real and Documented….. Read More 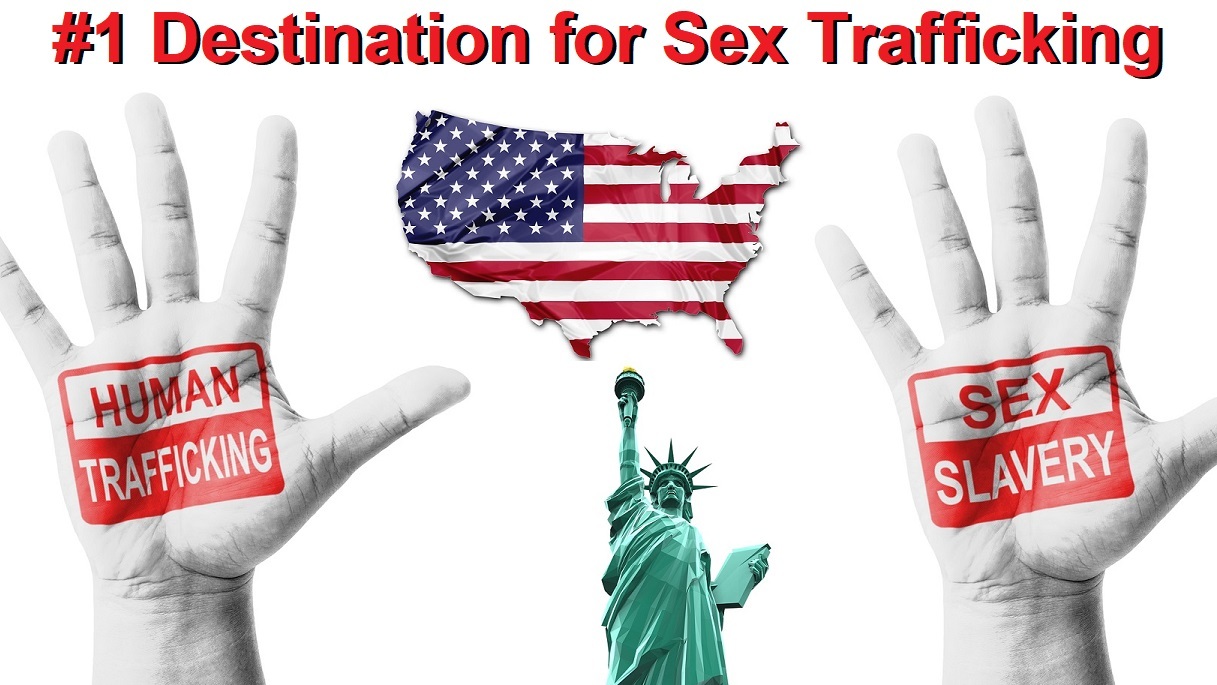