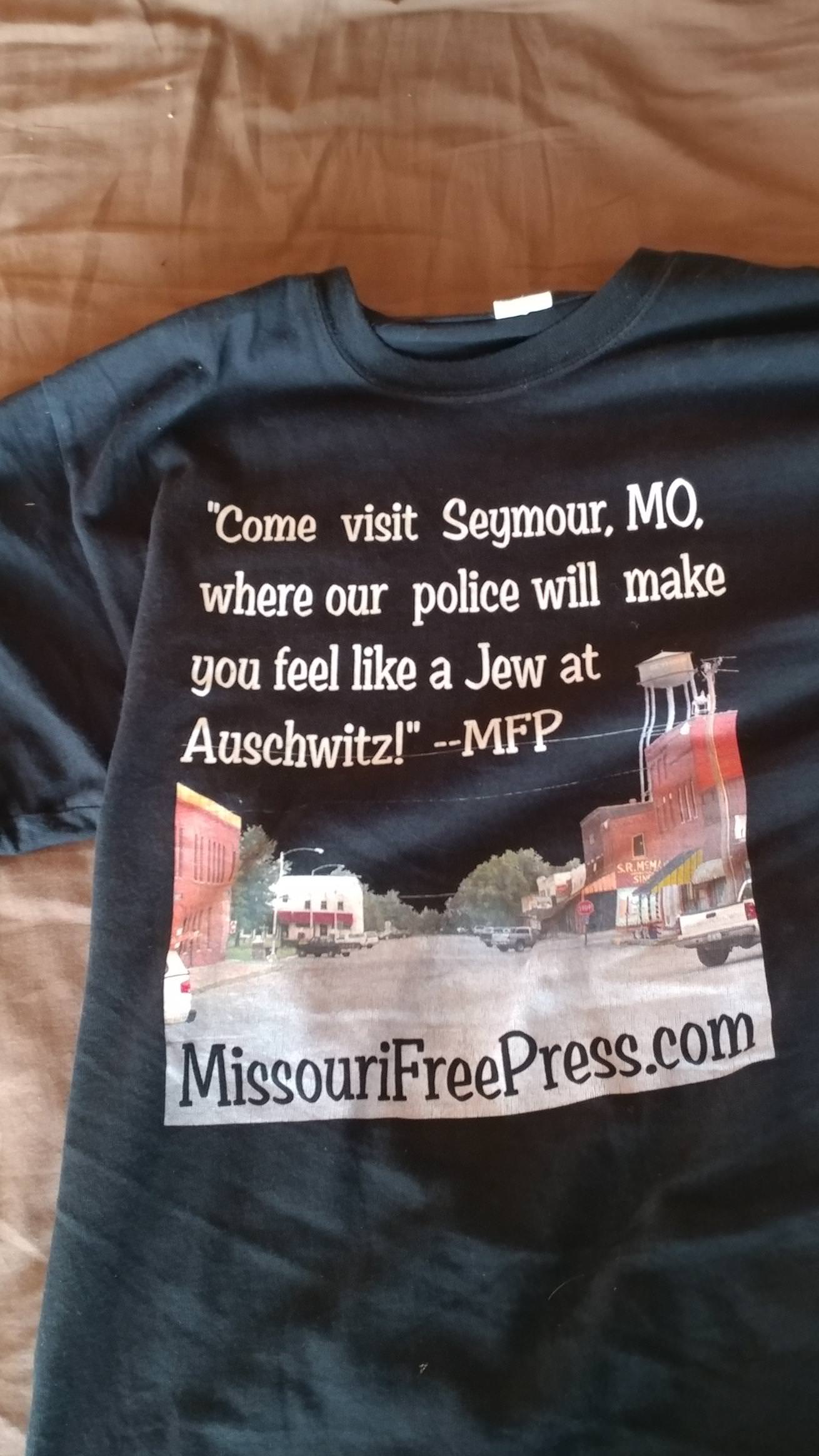 Is it not the ultimate hypocrisy to say that we are a free country, yet  we  accept to being lorded over by what the founders I am sure  would see as a standing occupying army in blue uniforms?   To those that know any real history, we the people, the militia. literally  guarded our own freedoms in  this country, and we should consider getting back to that sane, efficient,  just, and lawful system.

Why isn’t it the creed of ALL Americans, to dislike men in blue uniforms that are sworn to violate your rights, because they are sworn “order followers”?They swear to  follow the illegal orders of the deep state that are often referred to as “law” What a joke. Disdain for  these Satanically controlled soldiers in blue should be a most admired  American trait,  (and I am not sure that it isn’t)  and would be the sure end result of a people  knowing history and capable of logical thought and reason.

After WW2 we hung many Nazi order followers. I see no reason why these contemporary US  order followers should be given any quarter.    We do have laws that could be used against millions of these thugs, but the law never seems to apply to the powers that be. Check out the law I refer to:
Title 18, U.S.C., Section 241 – Conspiracy Against Rights

Watch this short explanation.  You can seen why the Justice Department will not enforce this Federal law:

If they did, half of the Federal, State, and local “justice system” (cops, judges, prison guards,  CPS workers, many doctors, (and I would extend it to teachers – that are acting as state agents and police) could be serving long prison sentences and in some cases be executed.   But that is “radical”….  Right?….. i.e. me  wanting the Justice Department, to enforce the only  real law I can find that attempts to protect our rights from the monster that government has become.

* I again ask readers to send video and stories of government malfeasance to the MFP.  Without being exposed to the light of day, both evil and cock roaches multiply. Help us shine on light on evil and injustice whenever and where ever it may occur.

“Have nothing to do with the fruitless deeds of darkness, but rather expose them.”
~Ephesians 5:11

Order your very own MFP t-shirt

Order your very own MFP t-shirt 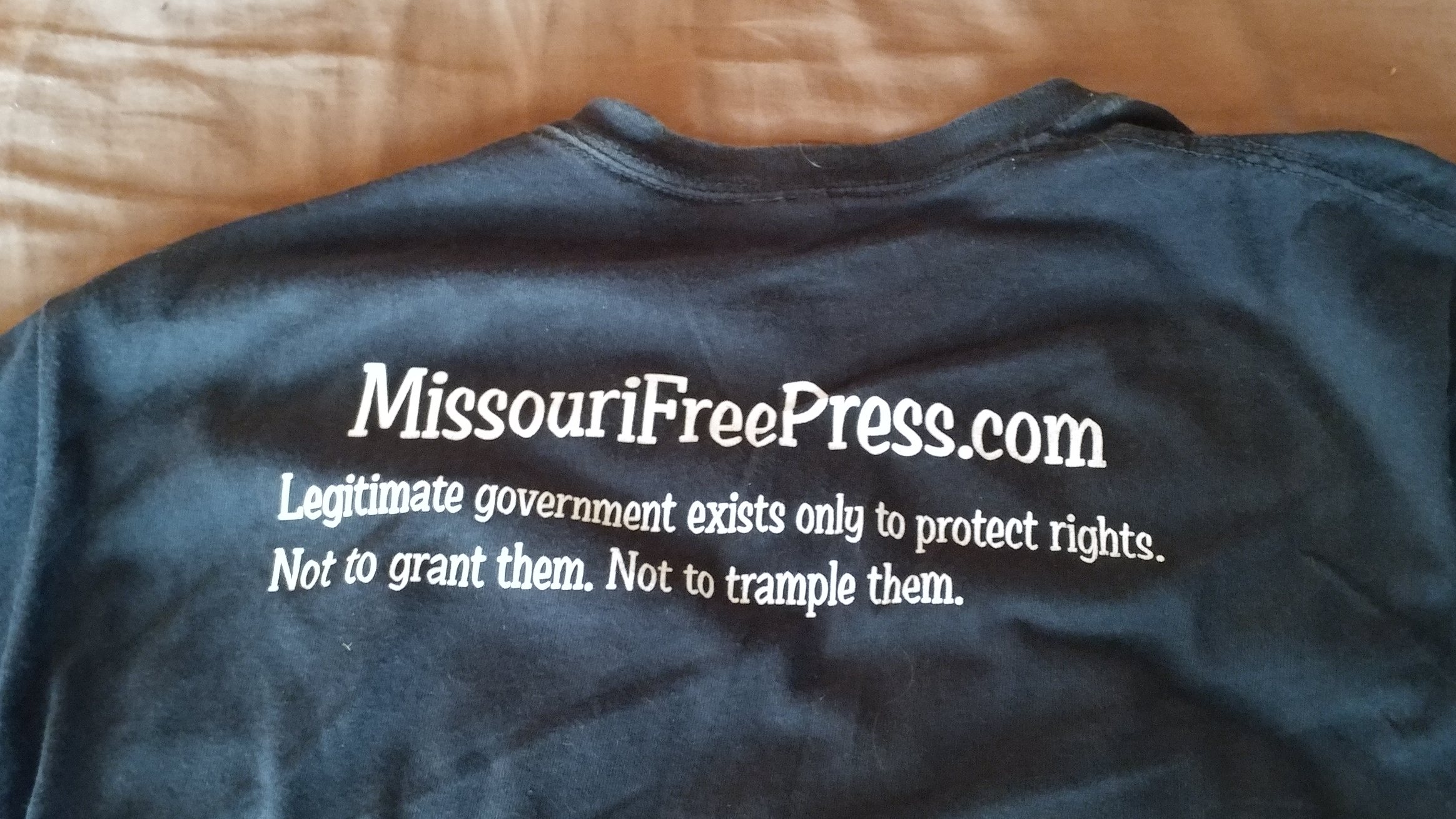