MFP Commentary:
The fake  “right to life” people seem to be oblivious to the actions of CPS.   In fact in most christian churches people openly support CPS kidnapping of children (no due process at all) and even obtain their own children through this abomination.   It is sad to say, but if you want to be in a place that supports, and embraces, government evil, just go visit your local christian church.  “My People perish for lack of Knowledge” has never been more appropriate than the condition of the “church”.  A major reformation of the church  is in order. ASAP.  It is clearly in Satan’s hands at the moment. 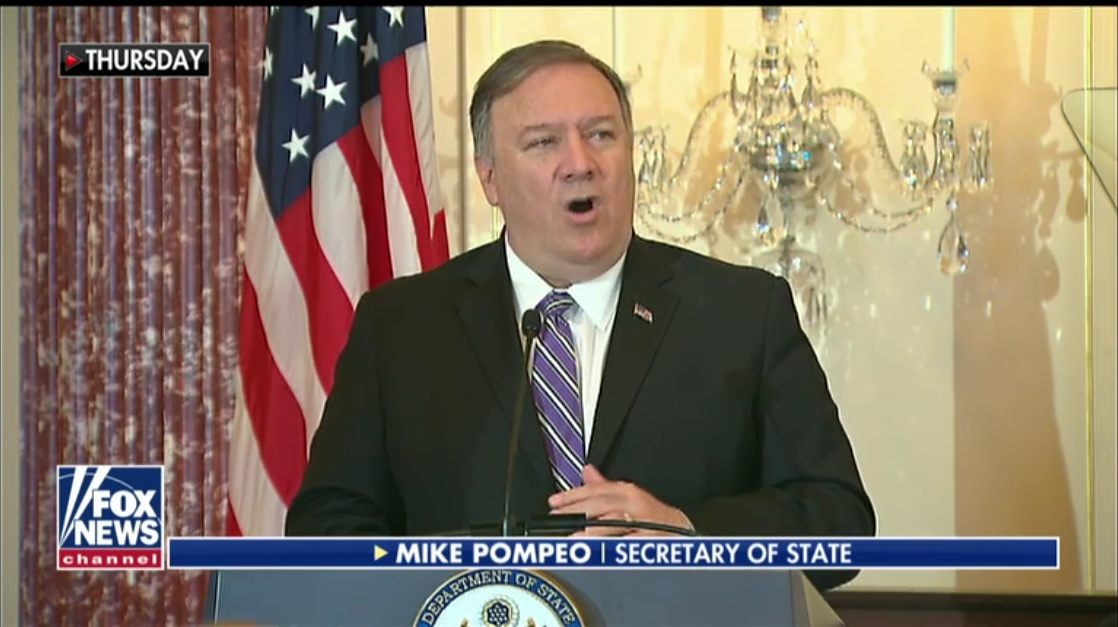 Secretary of State Mike Pompeo delivered the Trafficking in Persons report, which is created annually by the State Department to document human trafficking in the year prior, and highlighted the growing focus that government agencies and nonprofit organizations have dedicated to stopping human trafficking.

The Department of Justice provided more than $31 million for 45 victim service providers that offered services to trafficking survivors across the country. It was a demonstrable increase; the DOJ only provided $16 million to 18 organizations in 2017, according to the report….Read More

Related Stories:
What Happens When You Oppose Agenda 21? They Steal Your Child! Virginia Farver-CSS

Yet another story:
Parents Risk Losing Children to CPS in NY if They Fail to Comply with Mandatory Vaccines