MFP Commentary:
What”s the problem?   From my observations this criminal system is supported by about 100% of  “Christianity”.  After all Romans 13 says  that our evil  governments are put there by God!  (Sarcasm in case you missed it)

It is my thesis, that all of the government evil that you see in this world is caused by Christians sitting on their asses and refusing to  act:

“In keeping silent about evil, in burying it so deep within us that no sign of it appears on the surface, we are implanting it, and it will rise up a thousand fold in the future. When we neither punish nor reproach evildoers, we are not simply protecting their trivial old age, we are thereby ripping the foundations of justice from beneath new generations.” — Aleksandr Solzhenitsyn – The Gulag Archipelago

“All that is necessary for the triumph of evil is that good men do nothing.” (Edmund Burke)

“Silence in the face of evil is itself evil: God will not hold us guiltless. Not to speak is to speak. Not to act is to act.” —Dietrich Bonhoeffer

As always I must ask: Where the hell are the “pro-life” useful idiots? 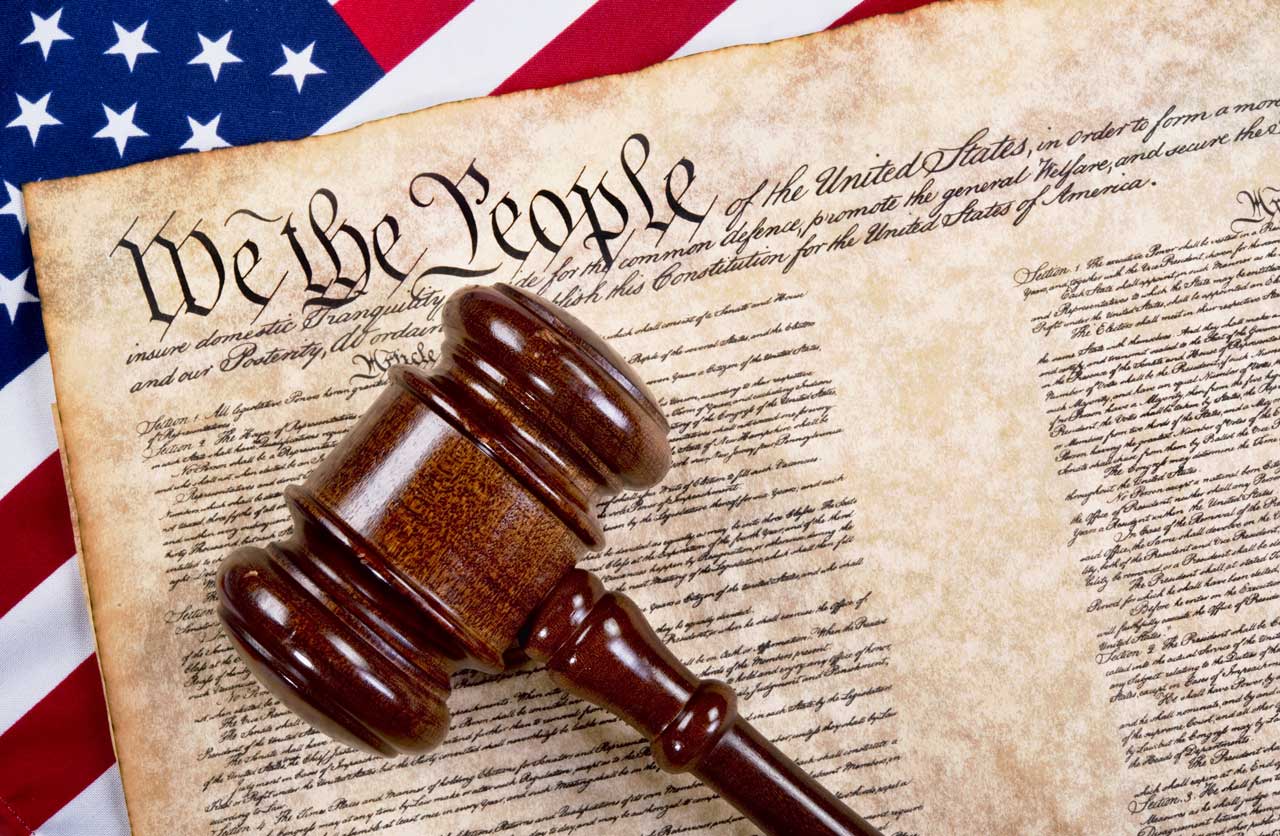 It is clear that the effort to protect children from abuse has resulted in many non-abused children being taken away from innocent parents by Child Protective Services. Less than 16% of children are taken from their families for allegations of any kind of abuse (Source), and only 17% of allegations against parents are even substantiated (Source).

In the name of protecting some children, many more children are traumatized and abused by the very system tasked with protecting them. Medical kidnapping and state-sanctioned seizure of children is more common than most people have realized.

Yet parents whose children are taken find that they have less rights than criminals. The right to due process is conspicuously absent from almost all CPS cases. A legislator once told me that she does not care about the Constitutional rights of parents when it comes to child abuse allegations.

Is it possible to protect abused children while, at the same time, protect the integrity of families and the Constitutional or civil rights of parents?…. Read More