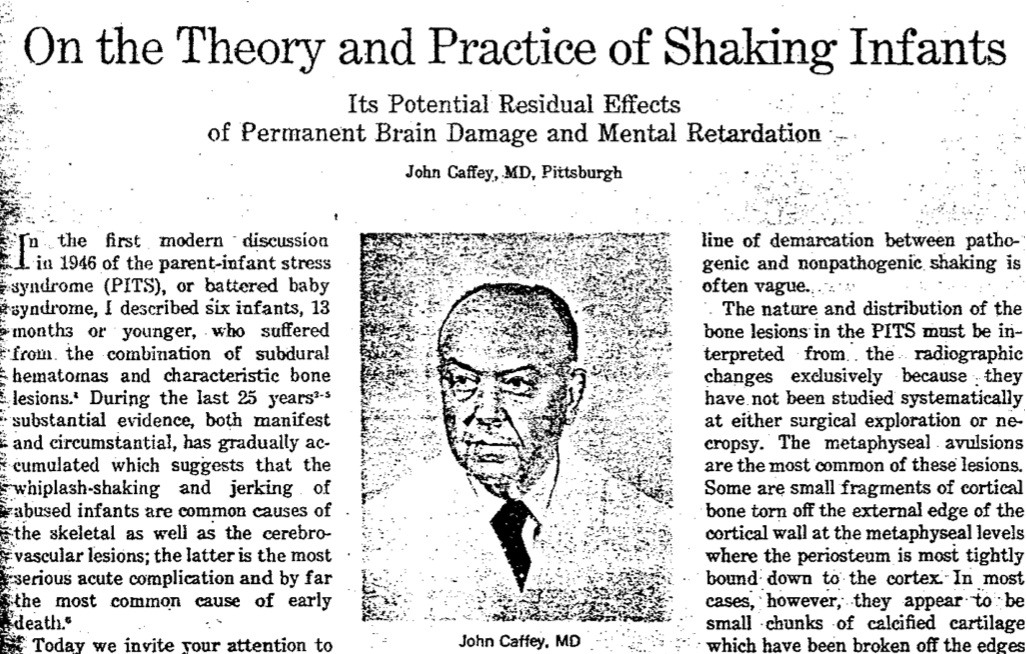 “The bones tell the story,” or so the saying goes. But do they tell the full story?

The discovery of the x-ray in 1895 gave rise to a group of doctors who claimed to be able to read the x-rays and find the subtle signs of child abuse that everybody else missed.

It took decades for their rhetoric to be accepted by the public, but when it was finally embraced, it was not long after that The Child Abuse Prevention and Treatment Act of 1974 (CAPTA) was passed by a bipartisan Congress, establishing what we now know as Child Protective Services.

Most historians trace the modern era of Child Welfare to the landmark paper, “The Battered-Child Syndrome” by Dr. C. Henry Kempe and his colleagues, published in 1962.

Has the U.S. Become a Medical Police State? How Doctors Deny Due Process to Kidnap Children Through CPS

The paper forms the theoretical framework upon which assumptions by Child Abuse Pediatricians of today are based, up to and including language to circumvent any alternative explanations that parents and other doctors may present.

No matter how much solid medical and scientific research goes into rebutting the allegation that the child was abused, the foregone conclusion by Child Abuse Pediatricians is that it is incorrect.

Dr. John Caffey Established His Breed of Doctors as “The Experts” in Child Abuse – in the 1940s

The history of the paper, and this line of thinking, owes its roots to a man named Dr. John Patrick Caffey who was born in Utah in 1895, the year that Wilhelm Conrad Roentgen accidentally discovered the x-ray, which was originally known as the “roentgen ray.”

After training in internal medicine and pediatrics, he practiced at Babies Hospital in New York as a pediatrician. 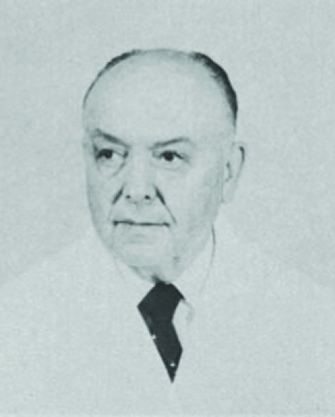 Meanwhile, the field of radiology, the medical specialty of using imaging such as x-rays in the practice of medicine, was in its infancy. There was only one full-time pediatric radiologist in the entire United States in the early 1920s….Read More