“The whistleblower describes how German soldiers accompanied nurses to administer the vaccines, and that there was no informed consent, and some who resisted were vaccinated anyway….” 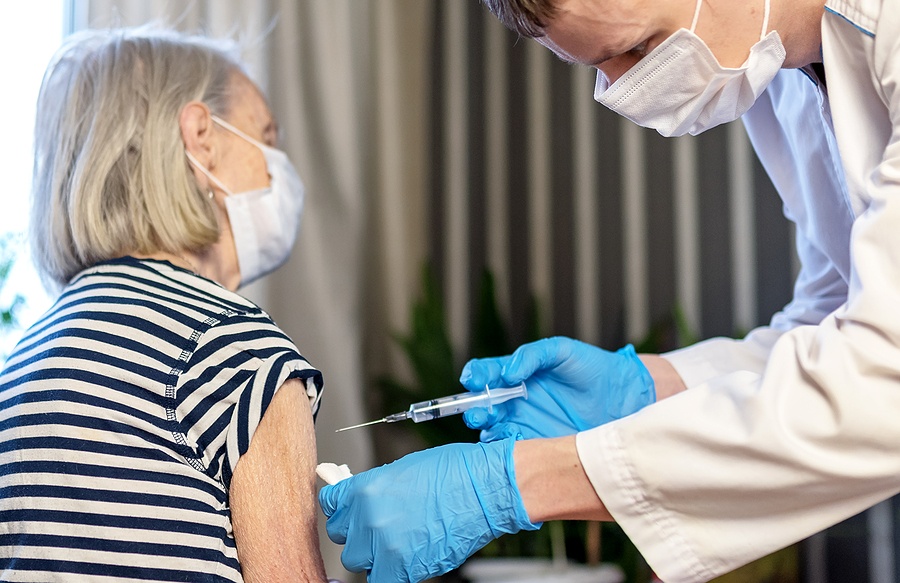 EDITORIAL: Fordland clinic as I predicted is going along with the Satanic eugenics based Globalist COVID vaccine! – MFP