I can’t say that I would be so subtle…..
For a change  I support   these “troops” wholeheartedly.. 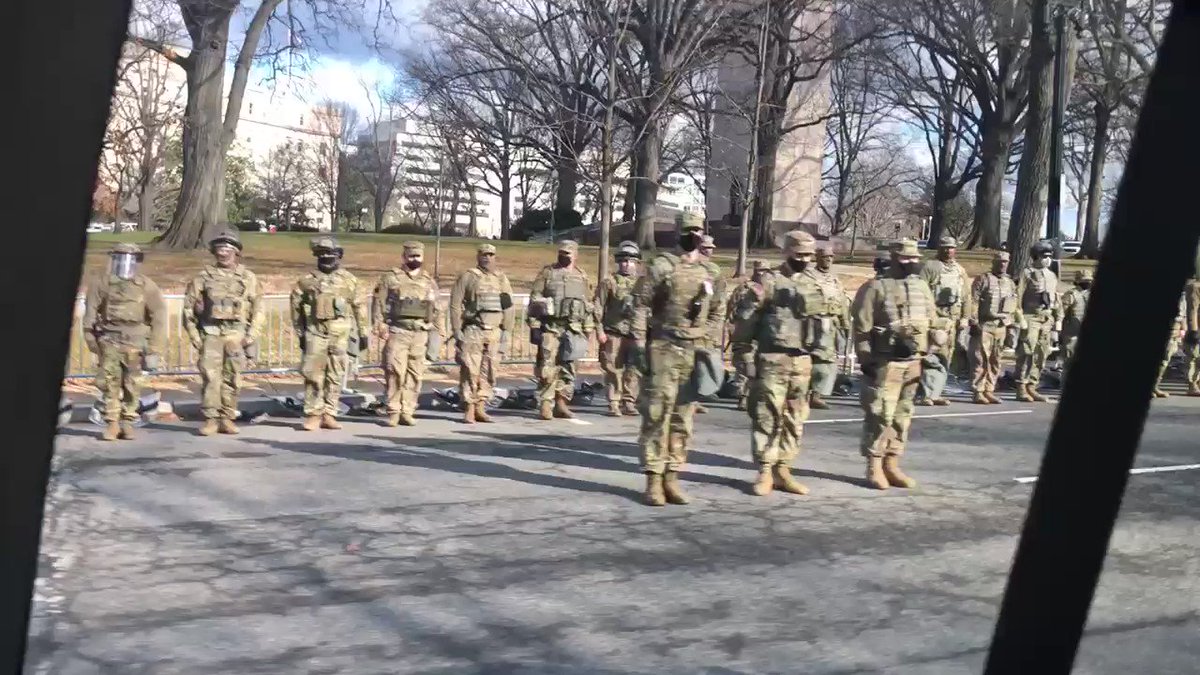 Members of the US National Guard refused to acknowledge Joe Biden as his motorcade drove by following his inauguration, footage shows.

Instead of turning to face the new president, several members of the National Guard tasked with providing security for the event turned their backs to him as the presidential motorcade made its way to the US Capitol…..Read More

This if true, it seems to confirm that  the left was   convinced that Trump was about to pounce with the EB S system, and  that Trump seems to have stood down for some reason, and did not initiate the lock down and arrests.

It is confusing that  the Q-Anon psy-op  has been pushing a similar narrative  (“the plan”) for the nefariousness purpose of getting patriots to stand down. ~MFP