Authored by John Miltimore via The Foundation for Economic Education, 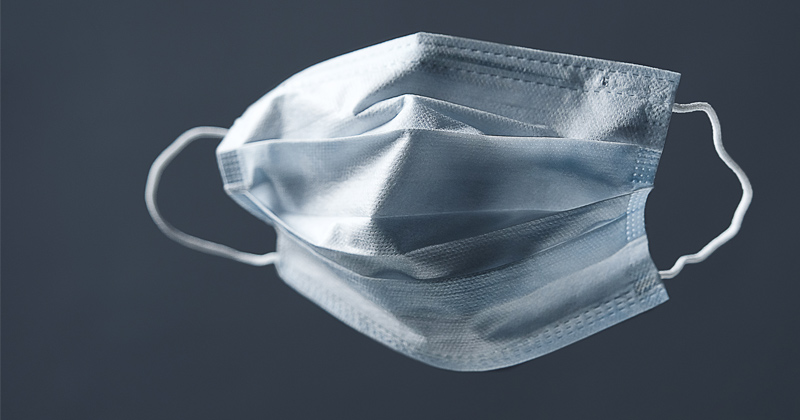 Denmark boasts one of the lowest COVID-19 death rates in the world. As of August 4, the Danes have suffered 616 COVID-19 deaths, according to figures from Johns Hopkins University.

That’s less than one-third of the number of Danes who die from pneumonia or influenza in a given year.

Despite this success, Danish leaders recently found themselves on the defensive. The reason is that Danes aren’t wearing face masks, and local authorities for the most part aren’t even recommending them.

This prompted Berlingske, the country’s oldest newspaper, to complain that Danes had positioned themselves “to the right of Trump.”

“The whole world is wearing face masks, even Donald Trump,” Berlingske pointed out.
This apparently did not sit well with Danish health officials.

This apparently did not sit well with Danish health officials.
They responded by noting there is little conclusive evidence that face masks are an effective way to limit the spread of respiratory viruses. … Read More

The Great Unmasking: Studies in the Medical Literature Show FEWER Infections in Surgery when Medical Staff Do NOT Wear Masks

FLORIDA SHERIFF BANS DEPUTIES, EMPLOYEES FROM WEARING FACE MASKS
‘This is no longer a debate nor is it up for discussion’ -Adam Salazar – Infowars