THIS IS WHAT HAPPENS WHEN BLUE ISIS CRIMINALLY DISARMS A POPULATION!

The criminals are then the only ones that are armed! Wake the hell  up sheep! Yes the “police” are entirely responsible for this slaughter. Most of them should be criminally prosecuted under USC 18 sect. 241.

This is also known as “Democide” or murder by government.   Governments  demonstrably murdered more people in the 20th century by disarming them, than all of the wars, and crimes combined and “police” were the main reason that the people were able to be disarmed.
PLEASE learn something about the 2nd amendment and the Militia.  You certainly were not taught this critical information in the government schools. 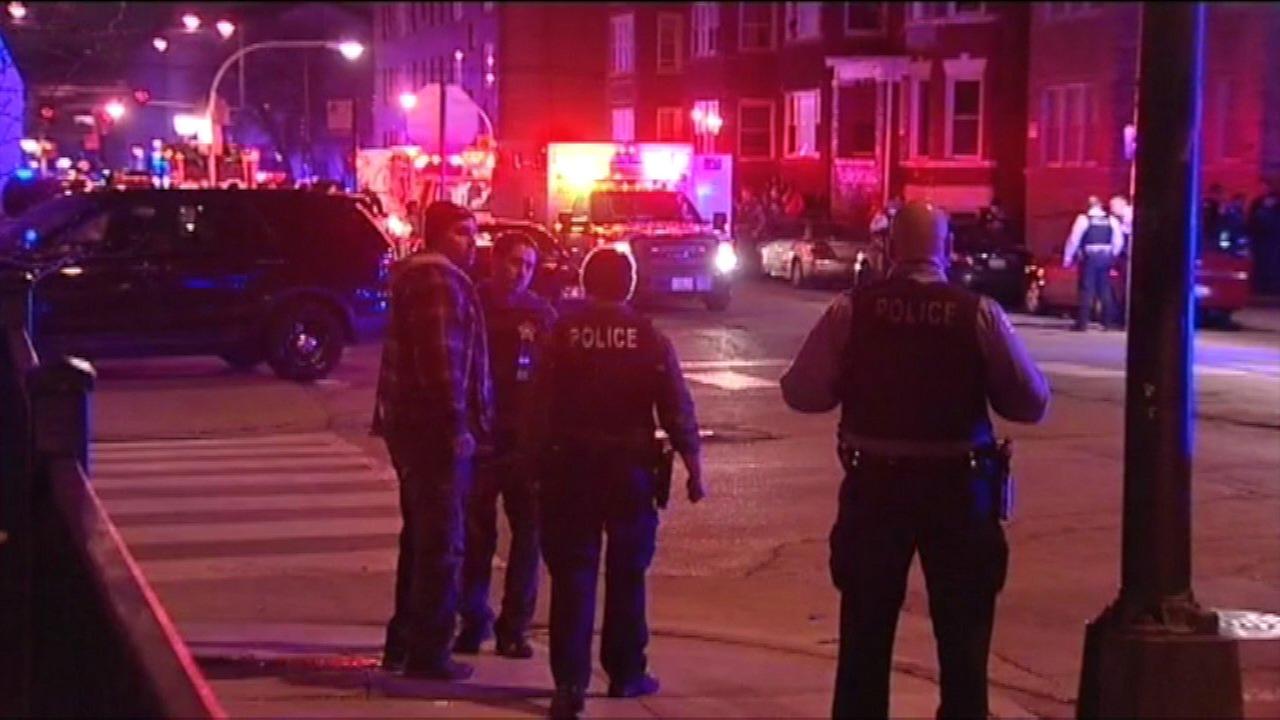 Chicago, long known for its high crime rates and firearm deaths despite being a gun-free zone, saw a boom in gun-related violence and homicides this Father’s Day weekend, with over 100 people having been shot across the city from Friday evening to Monday morning. Fourteen of the incidents were fatal, with five of those being minors.

The uptick in shootings takes the cake as the deadliest weekend of the year, with the previous title-holder having been the last weekend of May, wherein 85 people were shot, with 24 being fatal.

According to the Sun Times, two boys, 15 and 16 years old respectively, were the victims of a drive-by shooting, potentially from a gray sedan, with one of the two being shot fatally. The other is in hospital and is considered to be in fair condition….Read More