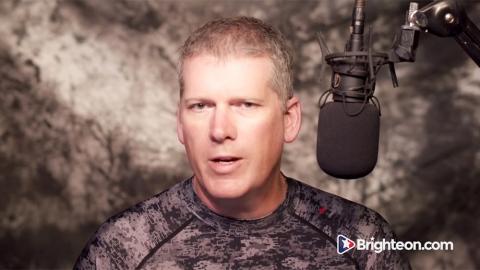 It should be an obvious point: Given the determined, coordinated censorship of conservative and libertarian speech by the evil tech giants, no future election that takes place under coordinate censorship is legitimate if it produces a Democrat victor. Democracy depends on the ability of citizens to engage in open, public debate about issues, candidates and policies, yet the tech giants in America today have systematically annihilated the voices of nearly all prominent conservatives in an effort to crush public discourse and steal all future elections for Democrats.

The actions of the tech giants have destroyed the very idea of fair and free elections. Without the freedom to speak, there can be no legitimate elections in America.

Thus, until free speech is restored in America by reversing the de-platforming and shadowbanning of conservative voices, #WeDoNotConsent to any Democrat winning any election, period. All such Democrats are illegitimate and should be removed from public office until fair and free elections can be held in an environment where Americans are free to speak (and publicly debate)….Read More