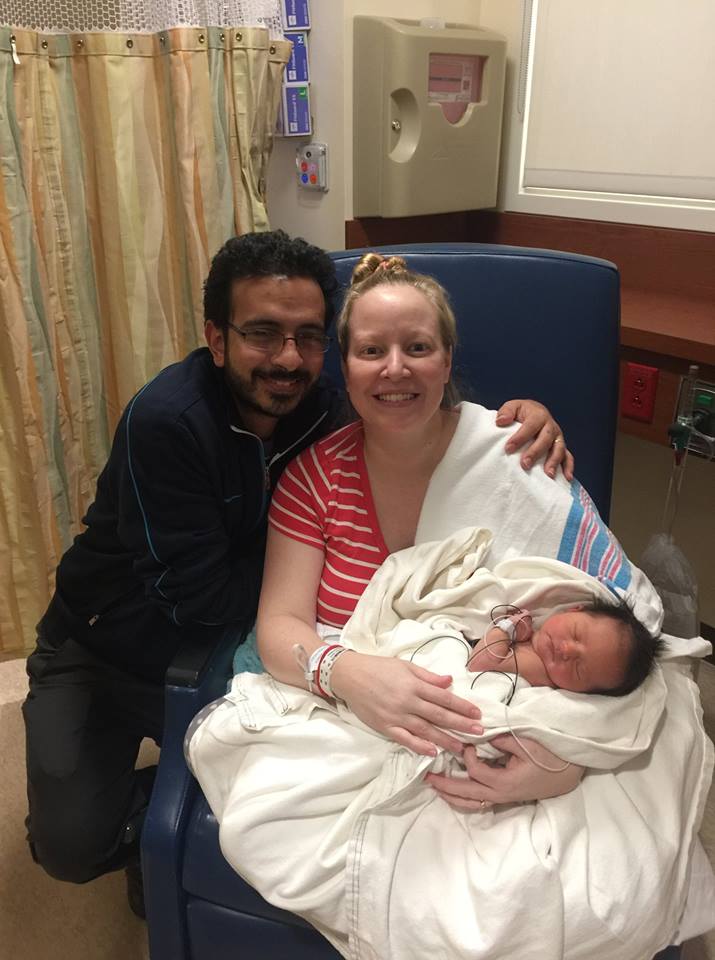 In a story so horrendous that it reads like a Hollywood script to a movie that could only be fiction, Tennessee parents Suzy and Peter Saad have decided to go public with their story of alleged medical abuse and medical kidnapping in Connecticut. 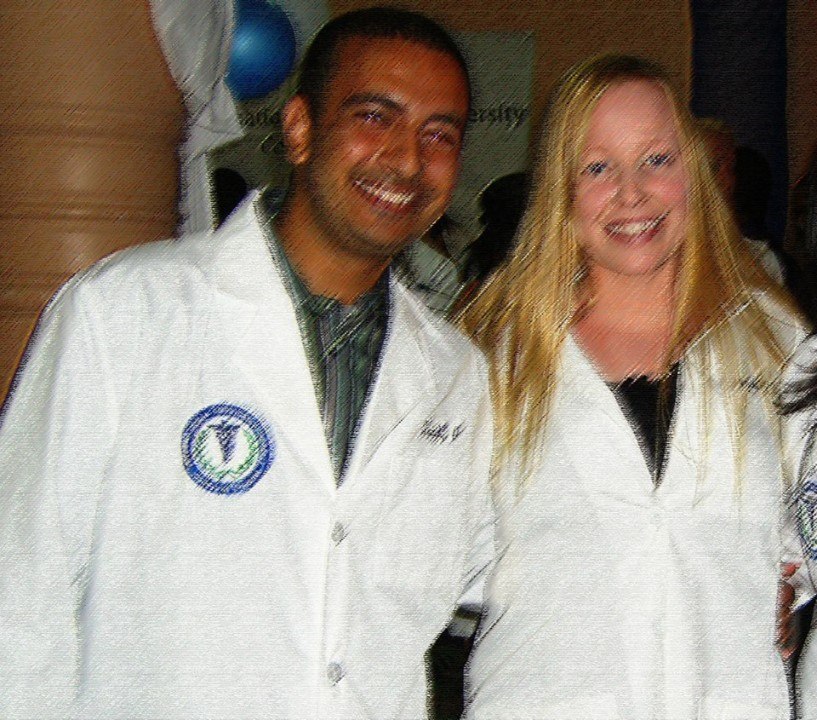 Peter and Suzy met in medical school. Image from Facebook.

Peter and Suzy both have master’s degrees and were former medical school students, which is where they met. However, they put their plans for medical school on hold to start their family. 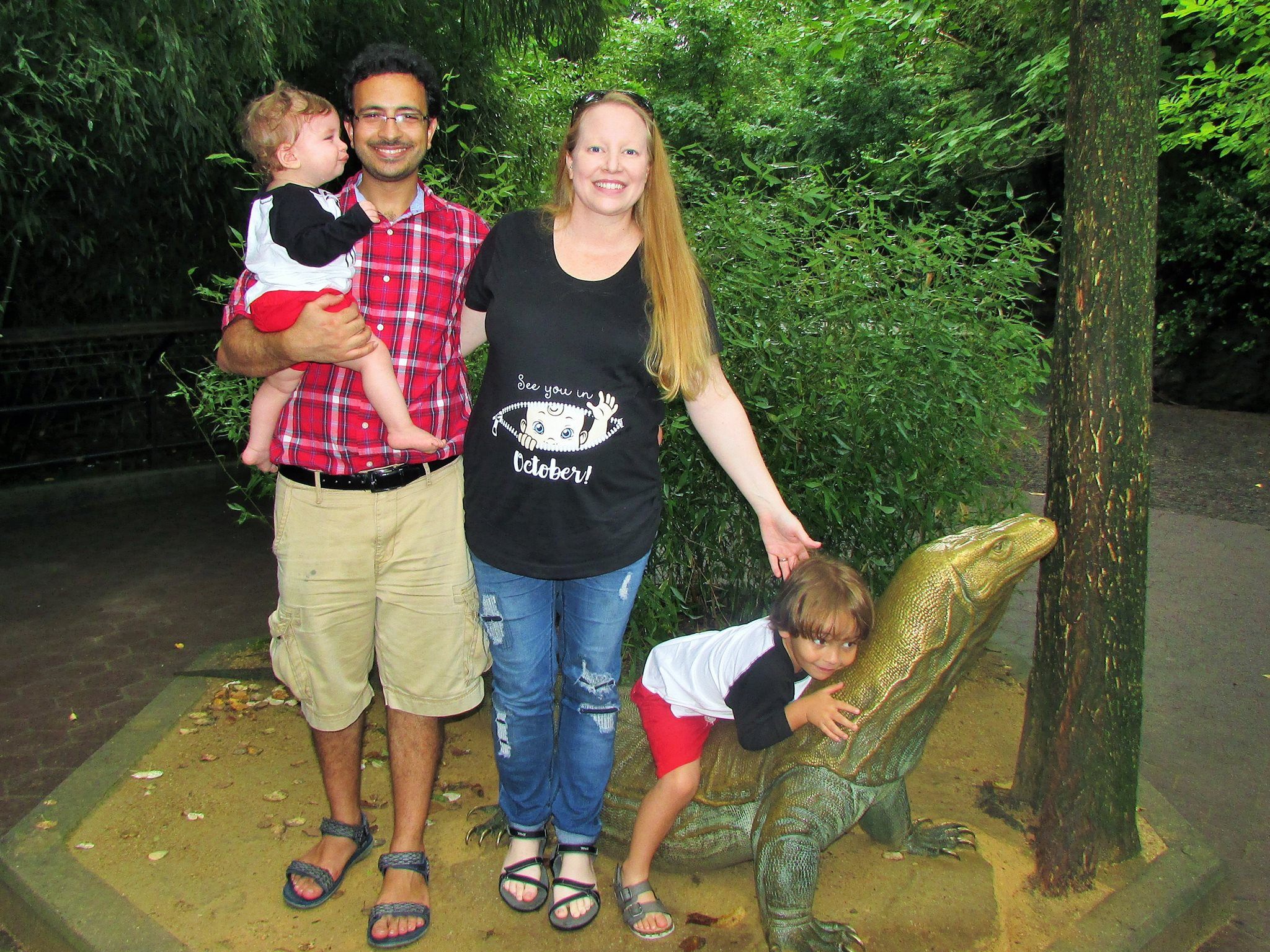 Peter and Suzy with their two boys while Suzy is pregnant with Sofia. Image from Facebook.

After delivering two boys by cesarean birth, mom’s dreams were finally realized when she became pregnant for the third time, and this time it was a baby girl in answer to her prayers.

Suzy wanted the best for the new daughter growing in her womb, so she sought medical help to try and have a natural birth, uncommon but not impossible when the first pregnancies end in cesarean births.

The family was living in Tennessee, and Suzy was not happy with the prenatal care she was receiving. Peter’s family is from New Jersey, and after one of his family members died and they traveled to New Jersey to attend the funeral, they found a birthing center there that Suzy felt comfortable with in terms of trying a natural birth.

At 38 weeks of pregnancy with her daughter, Suzy was experiencing some anxiety and suffering from bad nights of sleep. Family and friends suggested she take a few days off with her husband, while family members watched the two boys.

They knew about a lovely place in Maine they had been wanting to visit, and decided that the 6-hour trip would do them some good.

As they drove from New Jersey to Maine, Suzy experienced some pain, and to be on the safe side, they decided to stop at a hospital in Connecticut.

This is when the real nightmares began. Her husband’s family is originally from Egypt, although Peter grew up in the United States and has been a U.S. citizen since he was a child. His family in Egypt are Coptic Christians, a minority group in a country that is predominately Muslim.

She was allegedly drugged and forced to have cesarean surgery, and hospital staff then allegedly worked together with social service workers to take custody of her baby.

After 6 months of trying to comply with everything the Connecticut Department of Children and Families (DCF) was requiring of the parents in order to get their baby daughter back, they have now decided to go public with their story….Read More