MFP Commentary:
“The State” here in the US is no different than the thugs that ran Nazi Germany. They just  murder in a more occulted fashion. What we have in medical care in this country is a state protected monopoly,  that dispenses a thinly veiled system of eugenics.

I must ask: Where in hell are the “right to life people”? Where? Obviously they are mostly  “useful idiots“. 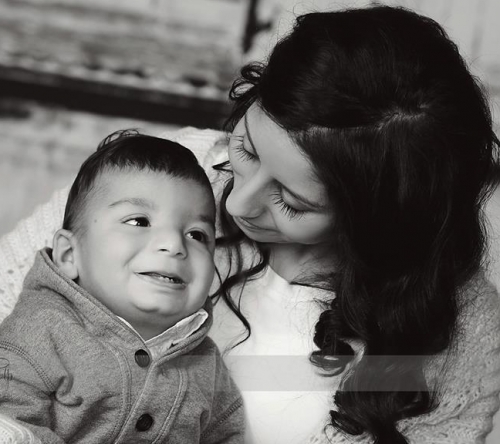 When Lindsey Nagel gave birth to her son Rico, she recognized that the only reason that she had lived long enough to fall in love and bear a child was because of the courage of her parents to discontinue a dangerous medication for her when she was just 2-years-old.

She was devastated when doctors insisted that the same drug be given to her newborn son. When she hesitated to comply, doctors and a social worker with the Mayo Clinic affiliated hospital called Child Protective Services.

The Nagel story is one of heartache, then triumph, followed by devastation. While no family escapes encounters with Child Protective Services unscathed, the Nagels’ encounter ultimately cost Lindsey’s life.

Like too many parents before and after her, Lindsey’s health declined and she lost the will to live.

She is another tragic casualty in the battle for families waging in our country right now as a result of medical kidnappings.

Lindsey’s mother Cheryl Nagel was a recent guest on the Victurus Libertas show. In the episode entitled, “The Lindsey Nagel Story – #1984 – The State Owns Your Children,” Cheryl shared the stunning saga of her family’s eye-opening encounter with the power of the state and medical establishment combined.