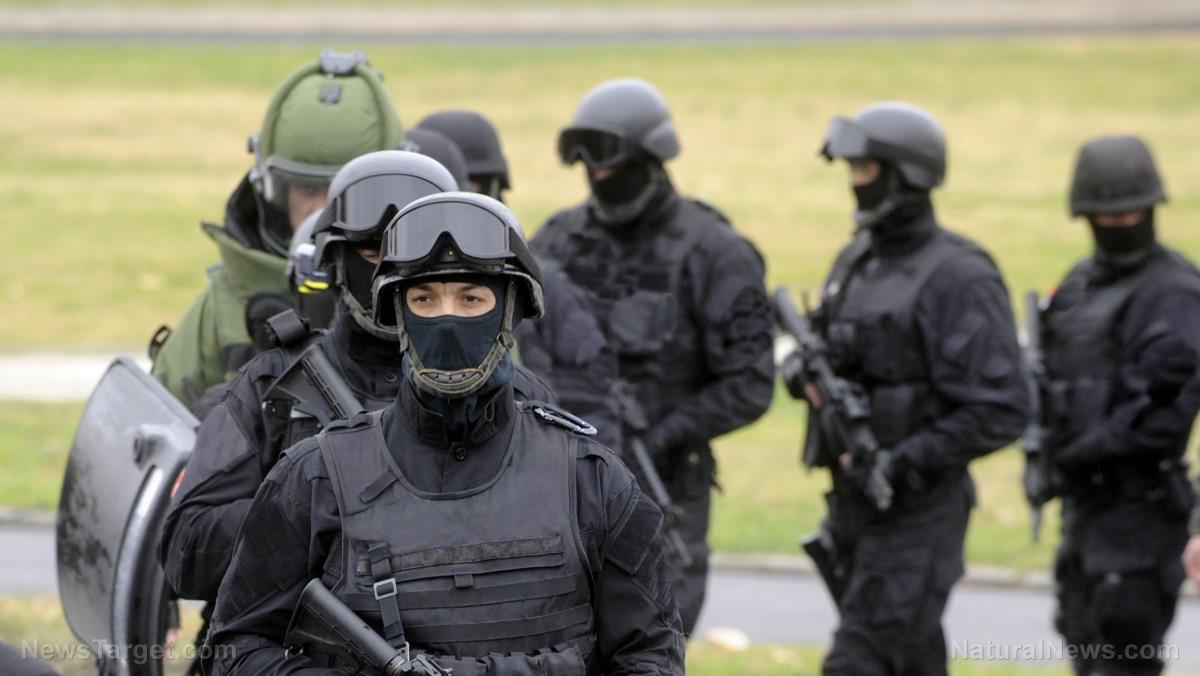 That was the refrain chanted over and over by the thousands of demonstrators who gathered to protest gun violence in America.

We need to do something about the violence that is plaguing our nation and our world.

The world would be a better place if there were fewer weapons that could kill, maim, destroy and debilitate.

On March 24, 2018, more than 200,000 young people took the time to march on Washington DC and other cities across the country to demand that their concerns about gun violence be heard.

More power to them.

I’m all for activism, especially if it motivates people who have been sitting silently on the sidelines for too long to get up and try to reclaim control over a runaway government.

Curiously, however, although these young activists were vocal in calling for gun control legislation that requires stricter background checks and limits the kinds of weapons being bought and sold by members of the public, they were remarkably silent about the gun violence perpetrated by their own government.

Related article:
Police Shooting Innocent People Is One of the Most Common Forms of Gun Violence—It’s Time We Understood That

Jeff Berwick interviewed on “Caravan to Midnight” by  John B Wells: