In my years of covering the plots and conspiracies of the New World Order and their continual assault upon Americans and Christians, I have never seen such a bizarre and numerous set of events which threaten to take down the country and eventually world. This is Part Three of an open-ended series about thse events. I have had numerous discussions with colleagues about these events and to a person we have all expressed the same level of confusion. However, amongst the noise, there now appears to be a discernable pattern which is very disturbing.

It appears that North Korea is preparing to launch an EMP attack upon the United States. As an aside, this goes against everything I had come to believe about this possibility. North Korea is a puppet state of China. China owns the debt of the United States. Therefore, it would be preferrable for the Chinese to take over an America in which the infrastructure would be functional. Therefore, I have previously rejected the notion of a pending EMP attack upon the United States. Yet, the evidence coming out of these events stronly  suggests otherwise and when we follow the emerging data, we can conclude the following:

A Congressman, a Former DHS Chief and a Major Wall Street Figure Have All Predicted an EMP Attack

Death by Doctor is approaching one million deaths per year. The FDA is the guardian of Fake Medicine which is designed as a slow-burn depopulation instrument.

I recently interviewed Ronnie McMullen about these events and his revelations are stunning.

This has been going on for decades.  A Texas court case a few years back ordered the destruction of all such records in Texas.  There is a decades old  global plan to collect the DNA on all children born in 1st world countries.  The case in Texas was part of this.

Another related story:
Did You Know You Also Have a Uniform Birth Number?

Five MORE things that don’t add up about the Las Vegas massacre… Where is all the expended brass?
“….Did the FBI sweep up all the brass before they took these photos? Maybe they needed the brass for their own reloads so they can stage the next shooting……”

Five MORE things that don’t add up about the Las Vegas massacre… Where is all the expended brass?

The anti-gunners can go to hell. I am not going to bother  arguing  with them. If they come for my guns I will kill them. That is my only and final argument:

We have guns to protect ourselves against criminal government. 260  million people have been murdered in the 20th century by their governments, (here  , here  & here) that first disarmed them and then proceeded to murder them.  DO NOT DISARM! Self defense is a God given right. Not a permission. 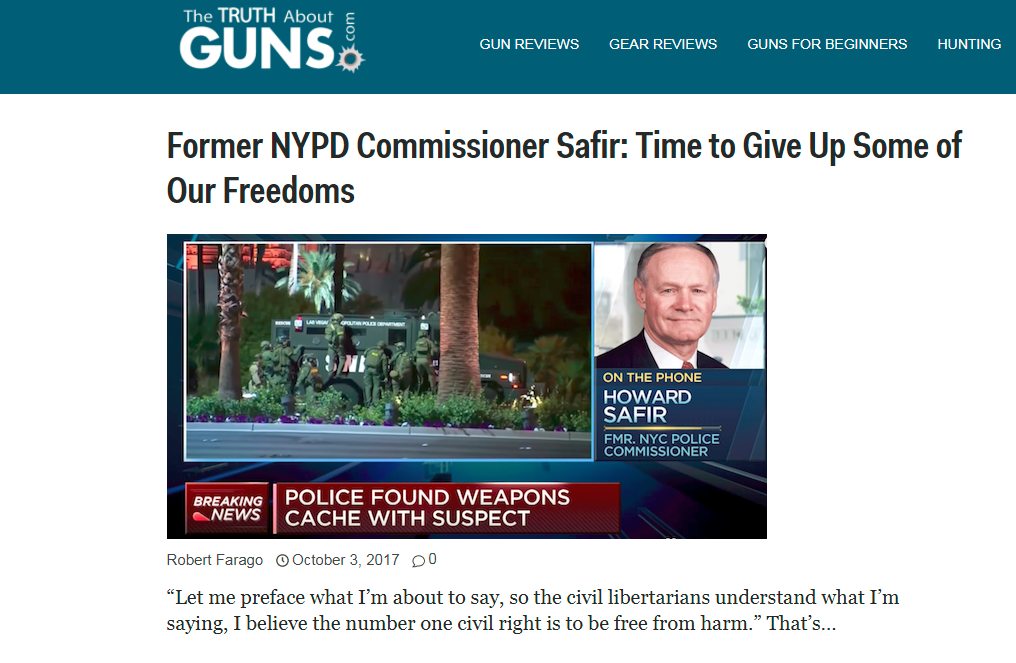 Is it a lone wolf attack? Are all white men to blame? Why did eyewitnesses get a warning 45 minutes before?

What They’re NOT Telling You About the Las Vegas Massacre