MFP Commentary:
This lady has amazing content.   I highly recommend all of her stuff.
My previous exposure to “Satanism” as a topic to learn who my enemy is came from Mark Passio and I also recommend his work. 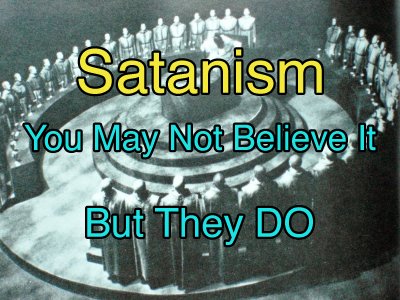 Jessie Czebotar, a courageous Chaplain who has done extensive work helping people who suffer from trauma to heal, joins the program. Jessie currently also works with organizations to hunt down human traffickers and free children from abusive hellish situations. She is uniquely qualified for this as she was raised to be the successor to one of the Mothers of Darkness. The Mothers of Darkness are known to be the highest level of the illuminati or as she calls it “the System”. People also call this group the Cabal, deep state, or the Brotherhood.

Her childhood consisted of rigorous training preparing her for leadership in that system. As such, she has seen this Satanic group from the inside like no one else who has ever come forward to expose their inner workings.

** EXCLUSIVE: WHAT DO THE LOWER REALMS & SATAN LOOK LIKE? W/ JESSIE CZEBOTAR  (BROKEN DUE TO CENSORHIP)

The Great Decode: How Entities Use Ancient Knowledge to Control Humanity (1of2)

The Black Awakening: Rise of Satanic Super Soldiers and the Coming Chaos  – January 1, 2009
by Russ Dizdar 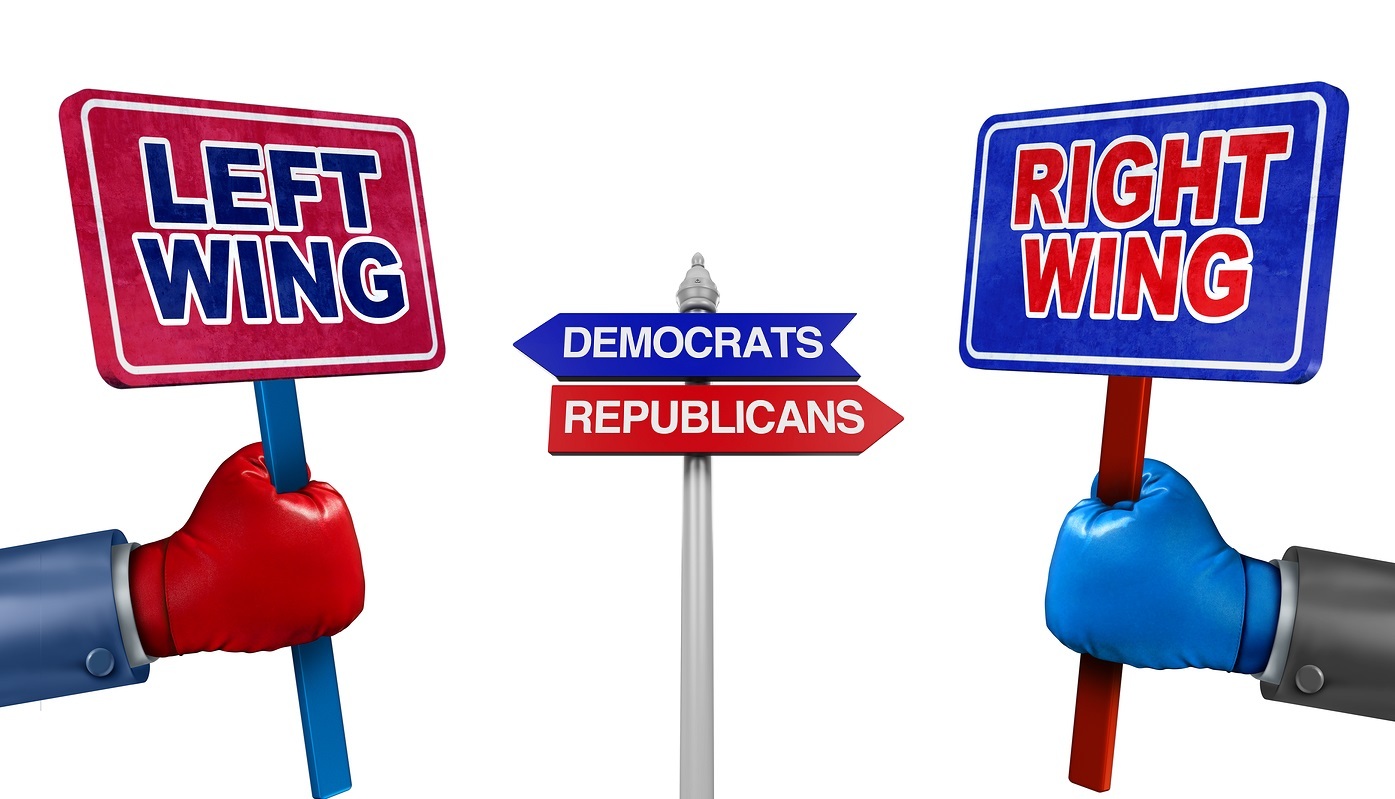 I have previously written about how the events unfolding very rapidly before us today are not accidental events, but planned events with a very specific goal, a New World Order. See:

The UN “New World Order” Has Now Been Published: No Longer a “Conspiracy Theory” – Out of the Shadows

The New World Order is being planned by very rich and very influential people who have been planning this for a long time. They want to reduce the world’s population and establish a single government to rule the world, along with a single belief system.

I have unmasked who is at the top of this group as well, and if you have not read that article which was published earlier this week (June 2020), please read that first to understand the context from which this article is based.

These global leaders, known as the Illuminati, control the world’s monetary system, and they fund the wars of the world as well, funding both sides. Wars are the primary way that they transfer the wealth of the common people to the richest 1% of the world.

While the history of these forces can be traced really all the way back to the beginning of the human race, the modern struggles that have caused wars started in Europe in the 1700s which funded the revolutions of most European kingdoms, and ushered in World War I, followed by World War II which started the beginning of the Industrial Age.

Since World War II there have been many regional wars that consolidated wealth for the rich central bankers, but war has also been redefined several times in more recent history with the “Cold War” relations between the U.S. and the old Soviet Union which allowed massive spending on defense systems, the “War on Terror” after 911, and most recently this year, 2020, the War Against the Unseen Enemy: The Coronavirus….Read More