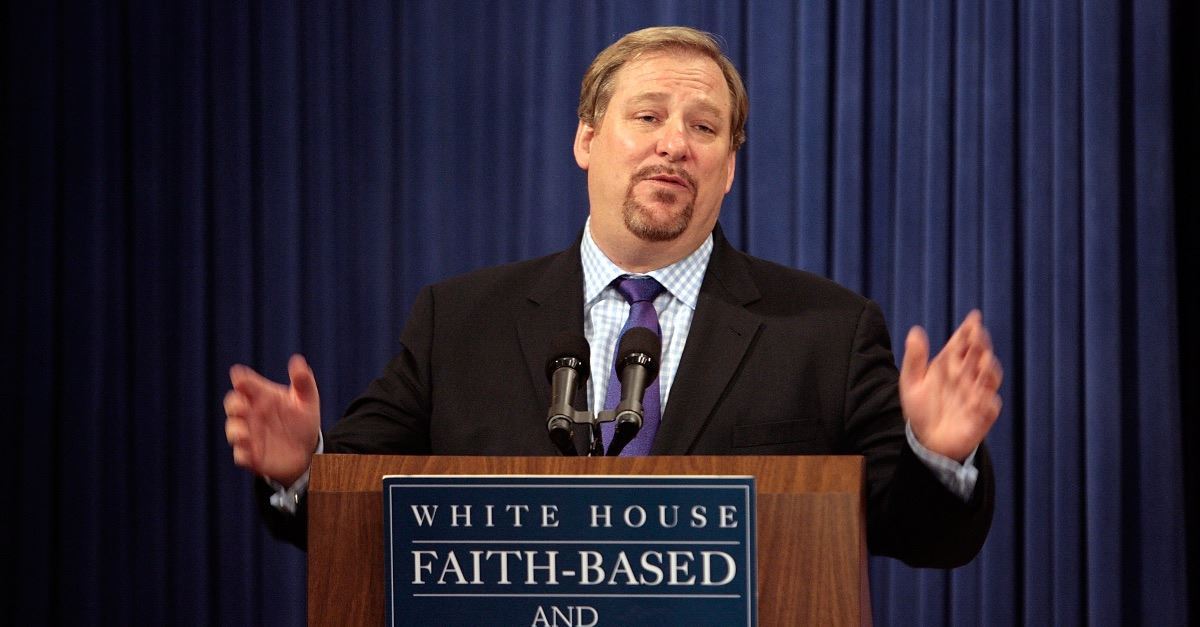 The web site:
Who Rewrote the Bible?