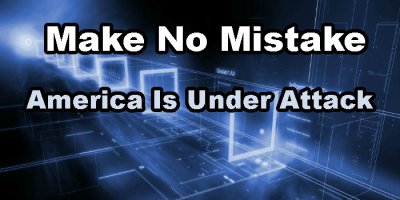 Mary Fanning & Allen Jones return to the program to discuss how traitors and their foreign supporters are working together to destroy the United States. The stolen election is an important step in their playbook to take control and demoralize a proud nation. Fanning & Jones, the journalists who broke the Hammer story, explain how the Hammer and Scorecard was used to fix the election. We discuss why the mainstream media and the traitors in our government are determined to declare the Hammer and Scorecard as “fake news” and conspiracy theory. Also we discuss other important information they have uncovered that Americans need to know. You can learn more about Mary Fanning & Allen Jones on their website at TheAmericanReport.org