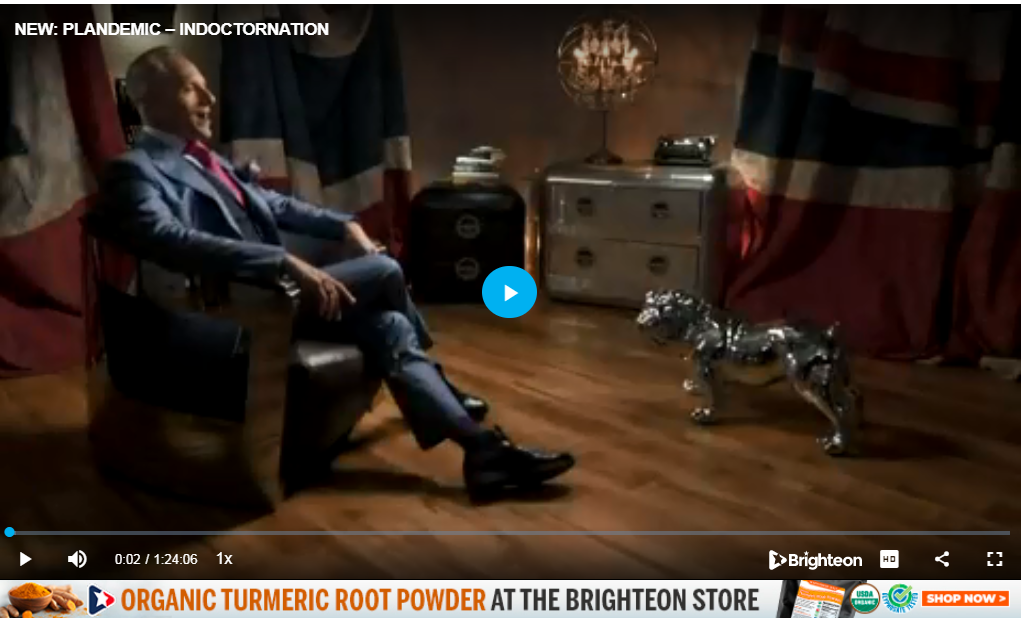 Created by the team behind the game-changing Plandemic video segment from Mikki Willis featuring Dr. Judy Mikovits that went viral and was banned on every major social media platform for exposing the truth about Covid-19, this new FEATURE LENGTH PIECE which is the most revelatory film on what is driving the vaccine agenda, the various roles of the WHO, Bill Gates, Tedros Adhanom, Anthony Fauci and more.