Last week, Suzanne Hamner reported on a study that was posted to the National Institute for Health’s website that proved 5G could produce coronavirus in human cells.  Following that report, within hours, the study was pulled from the website.  Is this a coverup?  You be the judge.

In Hamner’s report, she wrote:

Remember when the coronavirus outbreak first hit in Wuhan, China?  Remember that Wuhan, China had just rolled out 5G technology around the same time?  Remember the theory postulated that 5G might have something to do with the outbreak of coronavirus?  If you do, you will be pleased to know that Dr. Anthony S. Fauci’s National Institute of Health (NIH) just released the findings of a study that indicates 5G technology can produce coronavirus in human cells…..Read More

(INTELLIHUB) — Online virtual classrooms in the State of Virginia are now requiring students who attend to be immunized against various illnesses despite the fact that the pupils will be taking classes from the comfort of their own home in what can only be considered a blatant push to inject poisonous toxins and metals into to bodies of schoolkids.

The unconstitutional order comes after a high number of parents have refused to take their children to get their standard yearly cocktail dose of vaccines which during a non-COVID school year would allow students to attend school physically.

As rumor has it, parents are concerned about taking their children to get vaccinations due to the current purported COVID-19 outbreak. However, people, in general, may just be waking up to the real dangers of vaccines and may just be to the point where they are outright refusing them altogether.

“I think people feel like if you’re not going to the brick and mortar school then you don’t need to have the immunizations but that’s incorrect,” Fairfax County Health Department worker Shauna Severo told NBC 4 in Washington….Read More

BBC confirms Bill Gates’ agenda for all travelers to be inoculated and microchipped to travel, work or leave home

State-run BBC News is claiming that vaccine passports via Bill Gates-funded digital tattoos will be a necessary part of travel in the post-COVID world.In the article, Will Travel Be Safer By 2022?, the BBC explains how COVID-19 will permanently alter the way people travel, namely, that they will need to present their vaccination record via a “digital tattoo” backed by the Bill and Melinda Gates Foundation.

“Travellers would present the customs officers with an entrance visa and a vaccination record. That could be a paper card – or a tiny tattoo on their arm, invisible to the naked eye but readable by an infrared scanner,” the BBC reported last week…Read More Direct link to video only on BitCHUTE 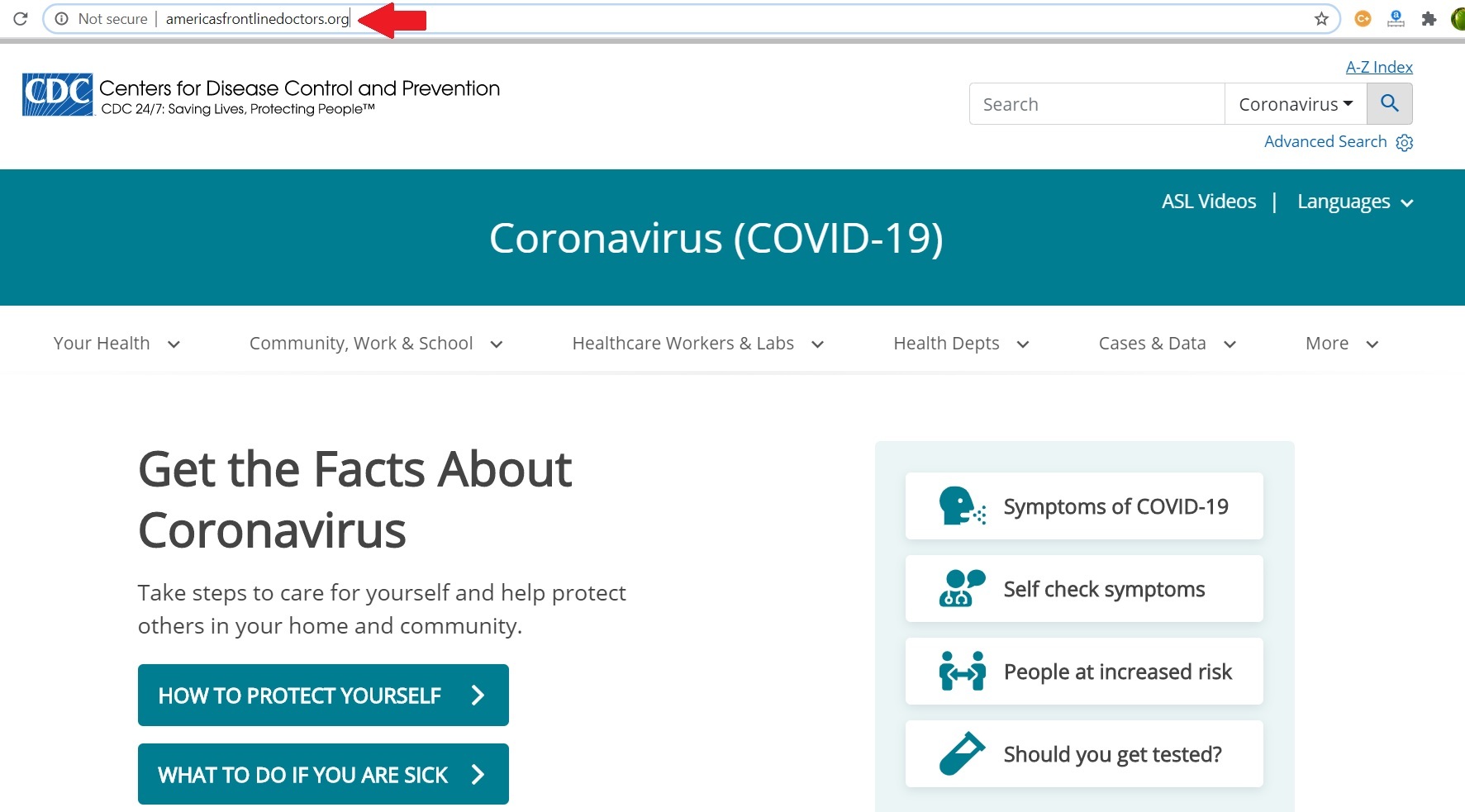 As we have been reporting this week, a group of doctors who have been on the front lines treating COVID patients, successfully, descended upon Washington D.C. this week to conduct press conferences and a 2-day “White Coat Summit” to share their experiences in treating, and curing, their COVID patients.

They claim that they represent “thousands” of doctors who have been censored.

Their first press conference was sparsely attended by the Washington D.C. media, and the only media company that filmed it and shared it online, Breitbart News, was immediately censored, and the video was quickly deleted from Facebook, YouTube, and Twitter.

But the video of that press conference has been preserved, and has now been viewed by over 20 million people, and our own copy that we have published on our Bitchute Channel has been viewed over 125,000 times so far…..Original Post

Frontline Doctors on Censorship: We’re Coming After You Big Tech – We will Not be Silenced! The Great Unmasking: Studies in the Medical Literature Show FEWER Infections in Surgery when Medical Staff Do NOT Wear Masks – Medical Kidnap

NETHERLANDS REFUSES TO MANDATE FACE MASKS; SWEDEN SAYS THEY ARE ‘POINTLESS’ “There is no proven effectiveness” – Infowars – Steve Watson

‘New generation mobile technology, like 5G, could have the main role in constructing various types of viruses, such as Coronaviruses, within a cell,’ says study