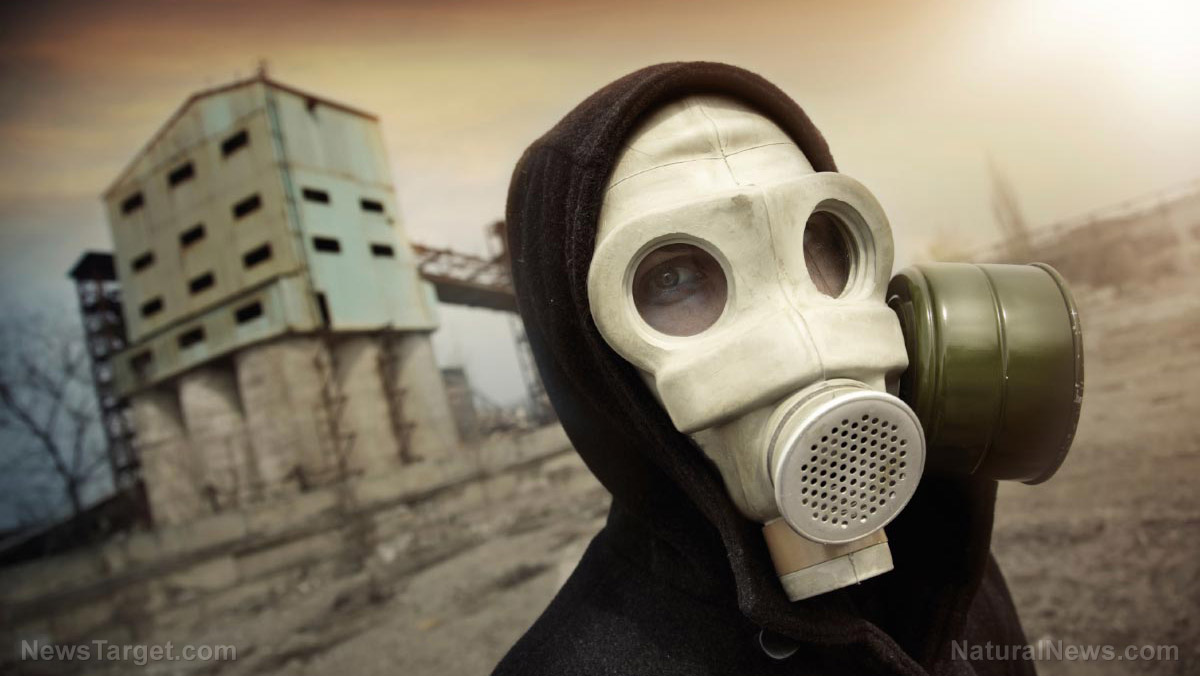 (Natural News) “Walking along a street in any crumbling urban area in this country you see miserable faces staring blankly as they trudge through their lives on the road to nowhere or wasting time absorbed by trivialities and bullshit emanating from their iGadgets,” writes Jim Quinn in an especially prescient post on The Burning Platform Blog:

The lives of so many are a meaningless march of misery and mindless repetition of daily chores. There is an overwhelming cloud of sadness permeating the lives of the masses as our repulsive culture, built on fulfilling desires, consumerism, selfishness and greed, ultimately results in delusional, disappointed and desperate human beings.

Quinn explains the collapse of cognizant civilization as arising out of “social indoctrination” and the organized programming of children via the disastrous public education system:

Our society did not become so ludicrous, misguided and defective overnight. It has been decades in the making. And it can be attributed to the purposeful effort by those in control of the government in destroying our educational system and replacing it with a social indoctrination system. Children are no longer taught how to think, but how to feel. Children are being raised by the state as nothing more than cogs in the machine.

Children who question authority or do not act in a subservient manner are immediately diagnosed with ADD and drugged into submission. The public-school system doesn’t want high performers, critical thinkers or anyone questioning their government mandated orthodoxy. The ruling class (aka Deep State) wants controllable, malleable, non-thinking automatons to do the menial low paying jobs, buy cheap foreign crap with their credit cards, and be dependent upon the state for their miserable existence….. Read More