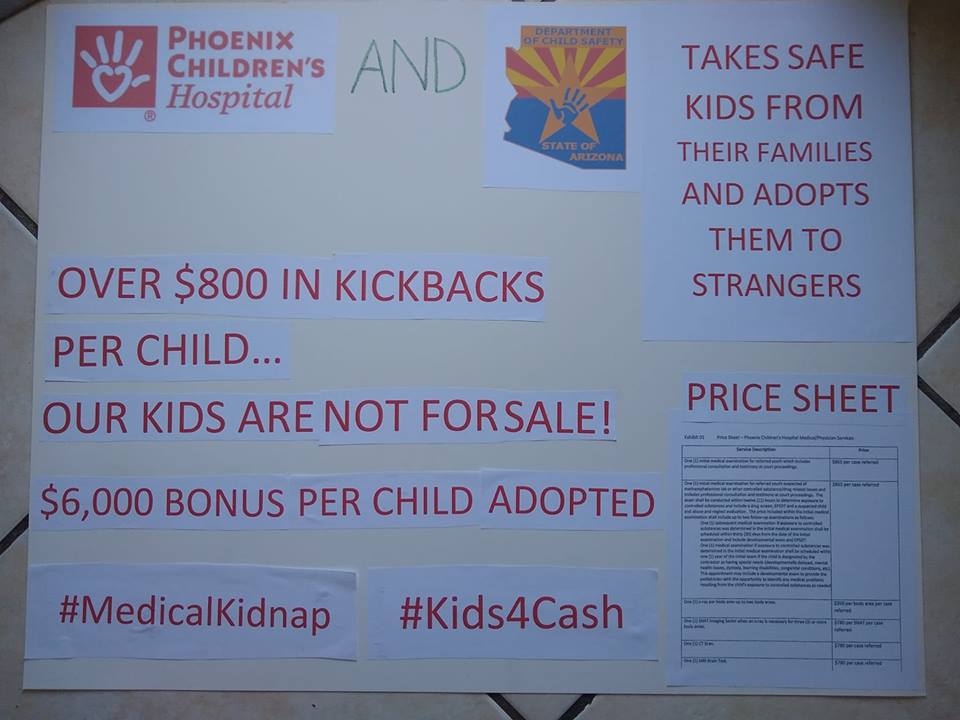 Missouri has 3, count them THREE Cannabis Initiatives on the Ballot…And other things

So, in just a couple of days, Missouri will definitely pass some kind of initiative on cannabis. Marijuana for those who are unfamiliar with the history of the term.

Just an fyi for those who don’t know; the entire propaganda piece of “reefer madness” was predicated upon conflating racial issues with terminology. Everyone knew what “hemp” and cannabis were, but applying the idiomatic Mexican phrase of “marijuana” to the plant enabled the people pushing to keep cannabis from being used for health, wealth, and national security,  into a position of control over the dialogue.

Rest assured, not one of these initiatives will do anything to enable people to get “high” without the potential of legal  and severe monetary consequences.

Edited to add, that if anyone in my household were to come down with cancer, we would leaving Missouri and going to Colorado to begin treatments. And I know of several parents with children having leukemia and seizures who have had to leave Missouri to treat their child with effective types and applications of cannabis. It’s very, very sad that not one of these proposals will allow people to take control of their own health and the health of their loved ones. It’s actually heart breaking.

The initiative getting the largest amount of “airtime” is the biggest pile of manure that pretends to be helpful and will harm, hamper and probably actually cause loss of life. That is Amendment 3. It is being put forth by “Doctor and Lawyer: Brad Bradshaw. ” Notably, this amendment allows for a less than certain dosage to be available for people dying from cancer as the maximum allowable amount of cannabis. Again, for people who haven’t studied it out, to cure cancer, a person needs to have a POUND of flower reduced to oil in a month. Not the 3 ounces per month allowed by Amendment 3. It’s enough to make a person feel better without being able to actually heal them of the problem. In simple terms, enough to keep you happily sick and under the care of an industry that is not interested in curing you….. Read More 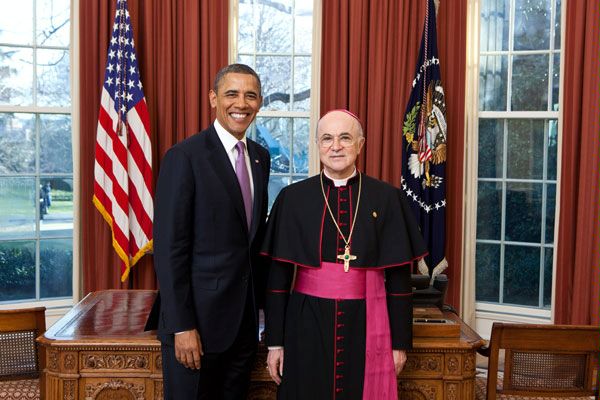 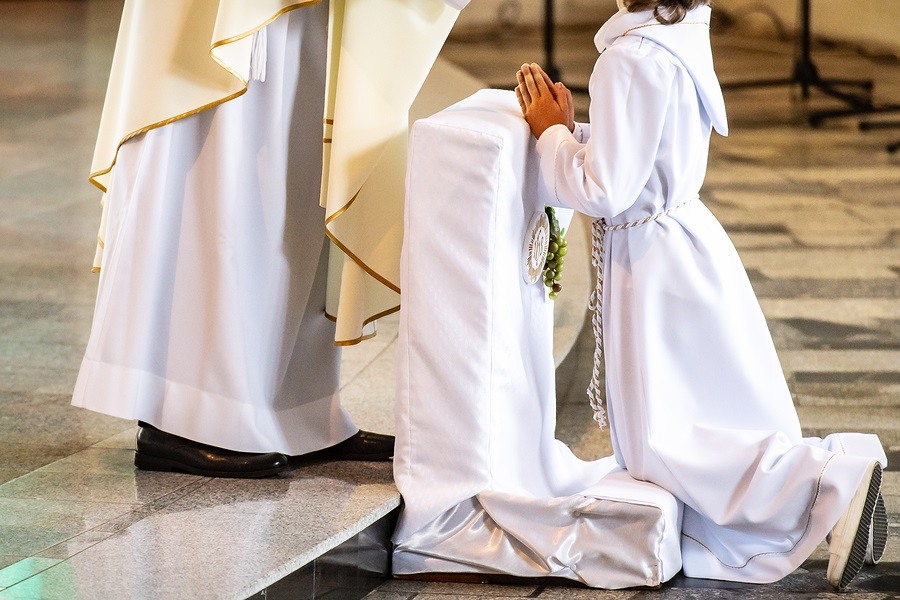 MFP Commentary:
One of the most criminal organizations in existence. So poorly looked upon that they have to illegally use tax payer money to pay for portraying the FBI as the good guys on 3 or 4,  NetFlix series.  Far from it….
~MFP

MFP Commentary:
THis is why I have a radio blocking cell phone case and a phone that lets me take out the battery
~MFP

Securus Technologies markets a product to law enforcement that taps into realtime cell-tower data from mobile carriers to produce fine-grained location tracking of anyone carrying a phone; it is nominally marketed to find parolees and wandering https://boingboing.net/2018/05/12/extraordinary-access.htmAlzheimer’s patients, but because it has no checks or balances, cops can query it willy-nilly to find anyone’s location.

That’s what, Cory Hutcheson, ex-Sheriff of Mississippi County, MO, is accused of doing; prosecutors say that for three years, Hutcheson abused Securus’s system to track all kinds of people — even a local judge — without a warrant.

Securus claims that it restricts the use of its system to legally permitted surveillance, requiring users to upload warrants or court orders prior to use; but it does not vet or review those orders before granting access. Securus also does not make the alleged court orders visible to carriers before it queries their databases, meaning that the phone companies have to take Securus’s word for it.

The carriers, meanwhile, are exploiting a loophole in privacy laws that nominally prohibit selling this kind of data: by burying “consent” to the sale of your location data in their lengthy, never-read agreements, the carriers are able to circumvent the law; primarily to sell your data to marketers, but also to surveillance companies like Securus……  Read More

I discovered Jerry and his channel at a   recent “preppers” meeting. Thought  I would share it with you.   Here is a link to his channel:

MFP Commentary:
One of the best books I have ever seen on the history of the deep state’s take over of this country.   You need to read this book to understand what and who you are fighting….

Pride, greed, and power have driven men to do the unthinkable–including selling out their nations and unsuspected citizens to the most corrupt and destructive “invisible” global leaders on Earth. But how did this happen on American soil? How did the downfall begin and who were the predators that the “land of the free and home of the brave” fell victim to? And is all hope lost?

This book captures details of the last 200 years of American history that mainstream media does not want you to know. It dissects the “legalized” system of the private central banks that has gone unchecked, and delivers gut-wrenching truths about the real domestic and foreign enemies of the United States. With over 1000 footnotes and quotes from former presidents, prime ministers, and state officials, it will equip you with the facts that the elites have covered up for centuries and empower you to stand up for the truth.

MFP Commentary:
Looks to me like both our churches and our governments are run by pedophiles….
~MFP 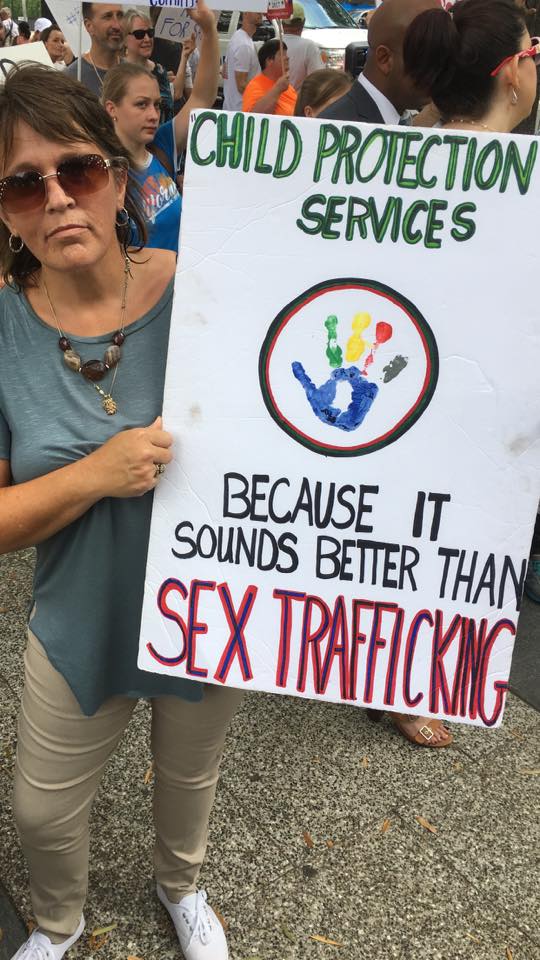 Throughout history, there have been individuals who rise up against the evil that confronts their society, who become a voice for their generation who say, “No more! This wickedness must end, and I will not stop until it does.”

These voices lead by example and inspire those around them to stand strong and never give up, no matter how intimidating the battle may be.

Jennifer Winn is such a voice for families fighting against the evils of medical and state-sponsored kidnapping of children. She has become known for her fiery passion, uncompromising quest for justice, and inspirational speeches that call governmental officials and agencies out on the carpet for the injustice they inflict on the people they are supposed to serve.

It was not until shortly after her run for governor of the state of Kansas in 2014 that she learned that Child Protective Services (CPS) and family courts were taking children away from non-abusive parents, often putting them into horrific foster care situations. Once she recognized what was happening to thousands of families, she refused to be silent.

She immediately began speaking up for families and speaking out against the corruption that she found in the CPS system.

Jennifer Winn joined Connie Reguli and others on September 11, 2018, as part of a team of activists and professionals who gathered in Washington DC to participate in an Educational Panel put together by 4 the Children USA. The event was live-streamed to hundreds of thousands of viewers, including District Attorneys’ offices from several states according to event founder Robert Slaven.

Various speakers educated the audience regarding law, medical practices, and legislation. Some shared personal stories of first-hand encounters with corruption within the system.

Jennifer Winn has no such story of having her own family members taken by CPS. However, she is a mother, a grandmother, an American, and a human being, all of which means to her that she must stand and fight for those who are being torn apart by injustice:… Read More