Modern technologies can now detect and analyze DNA from samples comprised of only 16 cells. But due to the touch-transfer properties of DNA, determining how those cells reached the surface on which they were found is impossible. Tiny amounts of touch-transferred DNA have placed people at locations they had never visited and implicated people for crimes they did not commit.

Forensic technologies detecting and analyzing DNA evidence have been at the forefront of criminal investigations. Scientists have told us that the perpetrator of a crime will leave traces of his DNA at the crime scene, and if found in even in small amounts, the evidence can be used to identify the perpetrator. Finding a suspect’s DNA at a crime scene, on a victim, or on a piece of evidence, is consistently used by law enforcement to place a suspect at the scene of the crime, with the victim, or in contact with the relevant piece of evidence. Prosecutors have been representing DNA evidence as superior to all other types of identification evidence. However, research conducted at the University of Indianapolis shows that the detection of DNA does not actually indicate presence or contact. In fact, it may not narrow the scope of the investigation at all….. Read More 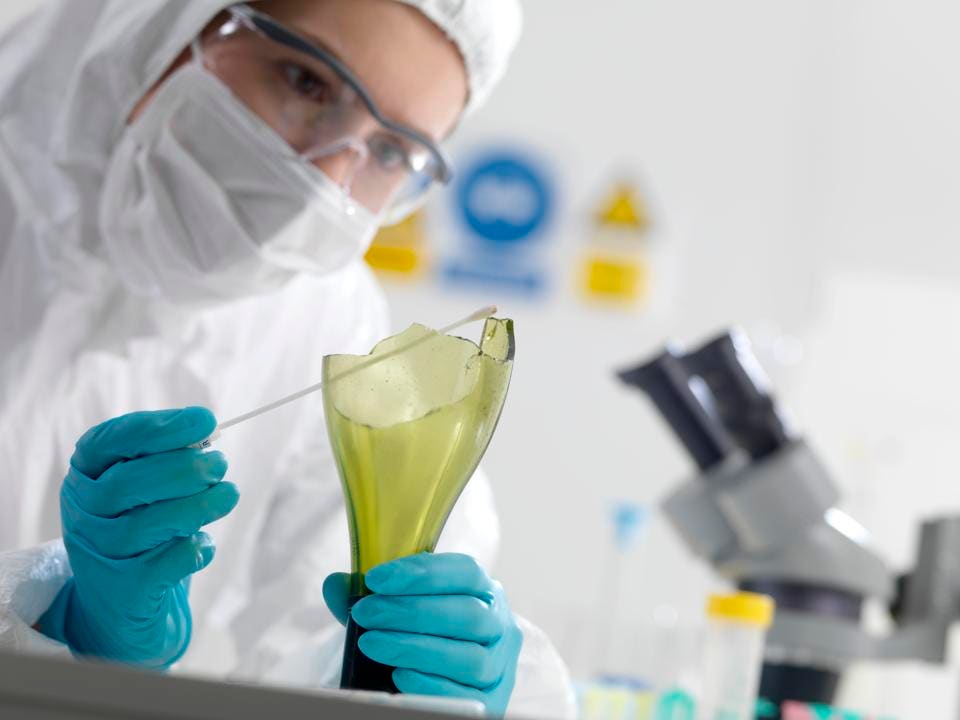