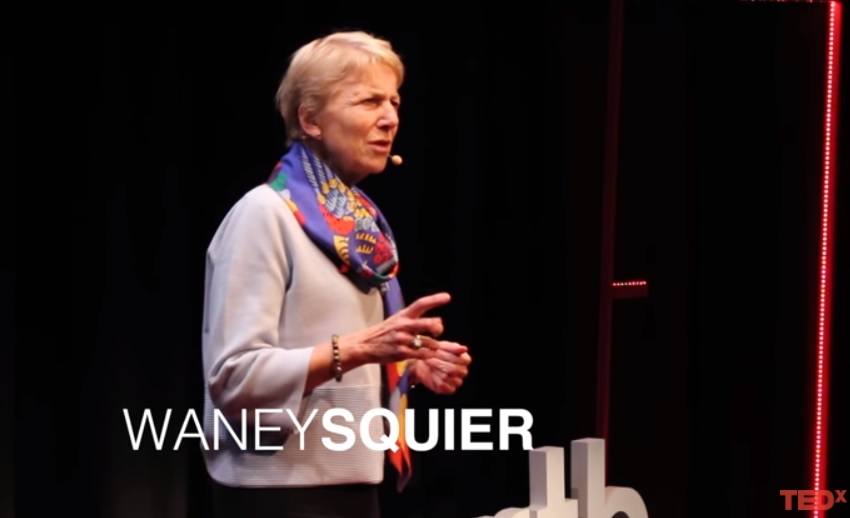 There are times throughout human history that a particular hypothesis or another is dogmatically accepted as truth.

In the past, those who challenged the group thinking could be hanged or burned at the stake as a heretic.

Even today, there can be a high price to pay for disagreeing with the status quo, even when there is strong evidence that shows that the group-think consensus is wrong.

Shaken Baby Syndrome is one such hypothesis.

Dr. Waney Squier is a world renowned pediatric neuropathologist whose intellectually honest quest for scientific truth has led her to change her belief about Shaken Baby Syndrome. She is joined by many other doctors and researchers who question the message that we have been taught to believe.

Her decision almost cost her career, and even now she is banned from testifying in court against Shaken Baby Syndrome.

See some of our coverage of her story:

Neuropathologist Doctor: I Believed in Shaken Baby Syndrome until Science Showed I was Wrong

She recently spoke out in a BBC interview about the science that led to her conclusion. Regarding the generally-accepted consensus of what happens in Shaken Baby Syndrome (sometimes called Abusive Head Trauma in the literature), Dr. Squier said:…. Read More