Two years ago (January 2016) Health Impact News reported that U.S. District Judge Janis Graham Jack had ruled against the State of Texas stating that the foster care system, named in a class action lawsuit on behalf of Texas foster children, was unconstitutional.

Texas’ PMC (Permanent Managing Conservatorship) children have been shuttled throughout a system where rape, abuse, psychotropic medication, and instability are the norm.

The judge was very clear that the existing Texas “Child Protection Services” and foster care system needed to be abolished, and a new one formed with real reforms.

We also reported how the State of Texas, rather than comply with the judge’s order and make changes to protect Texas children, instead fought back to keep the status quo, as Governor Greg Abbott’s Attorney General, Ken Paxton, chose to fight the decision rather than implement the reforms the court was requiring.

Today, more than 2 years later, it appears that almost nothing has changed in Texas in terms of protecting abused children (even though the State legislature has passed some very nominal reforms), and Judge Jack has ruled again, and ordered Texas officials to adopt almost 100 changes in the Texas foster care system.

Once again, the State of Texas, through State Attorney General Ken Paxton, is resisting these changes. 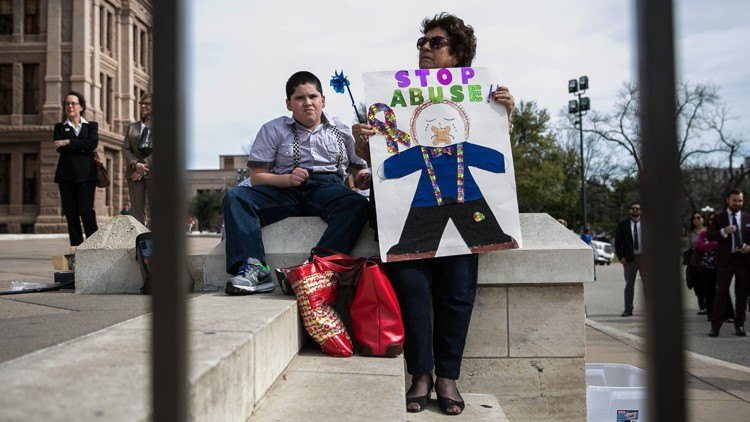