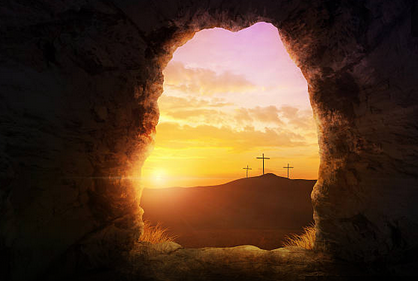 If you own or rent a home, you likely feel a need to have insurance on it. Even though the probability of needing it  is extremely slim. I have lived in “homes” (including  tents and vehicles) for going on 60 years, and have yet to experience a fire.  It is prudent to prepare for things that can happen or are likley to happen. I wish I could say as much for the preparations of the American public for what it looks like is about to befall them.
If you have been paying attention to what is going on in the world, you know that the deep state   (2) is in a panic. They have lost political power, and if they do nothing people like Hillary Clinton are going to jail for the rest of their lives. They are desperate, they pulled the false flag of 911 to get you into a panic, and allow them to take your God given rights. Since 911 there have been a least a dozen other false flags. They are desperate, and know no bounds in their efforts to  regain control to enslave, control and subjugate us.

And finally there are literally thousands of other “regulations” that are designed not to protect us, but rather to control us.
They have left behind a thousand dead man switches to take us down in the eventuality that they lost political power, and now they have lost power.
With many of them facing long jail terms, and possible execution, what do you think the probability is of them throwing one or more of these dead-man switches? Clearly hundreds of times higher than the risk of your home burning down, yet no one seems to be willing to do anything at all to either prepare for what is very likely coming, nor to speak out in order to either stop this or to mitigate the death toll and violence that is coming.

What does scripture say about criminals, time and time and time again? It says to act. It says to demand that they be forced to make things right by paying restitution. Not to  sit in your churches with your thumb up your ass doing nothing. Modern day US Christians are doing exactly what the Christians in Nazi Germany did. Nothing to stop the evil! Even though scripture is replete with directives for us to demand justice. The greatest Commandment says to love one another. Is allowing Satanic forces to make this world a living, unjust hell, “loving one another?”  You be the judge….he is watching, and I don’t think he is too happy with the human race’s apathy and walk with evil.

No one but God knows that is going to pass. But I do know with absolute certainly that the Satanic Deep State is  going to try to hold onto power and use the tools that they have embedded into our sytem. Anyone with the slightest bit of discernment, would have to recognize that the probabilities are high enough, that to not act is a decision of  incredible stupidity. You had better act soon, logic and reason say that the next false flag is going to be a big one,  and a lot of us are going to die if we do not act.