Skip to content
We have a so called “government” that kidnaps children without any due process. and in general does very little other than violate our rights. It sure as hell is not protecting our rights:
Will the government criminals ever see justice?
~MFP

An Alabama baby seized more than a year ago from her mother by Shelby County DHR (Department of Human Resources) is to be returned home in a dramatic turnaround of events. Public outcry and media exposure of corruption eventually led to meetings with state DHR officials and a change of venue for Haly Boothe and her husband Anthony Lett’s case. Their case was transferred out of Shelby County, and almost immediately, things began to change.

Now, Avyonna is on her way home.

Avyonna was taken from her parents, Haly and Anthony, when she was only 3 days old. She was a breastfeeding newborn taken from her mother’s breast before she ever left the hospital. There was no court order, warrant, or emergency circumstance, but the department mistakenly believed that they had the right to seize children without such, in direct opposition to the 4th Amendment of the Constitution of the United States.

Caseworkers from the same department seized Avyonna’s cousin – Baby Braelon – just one month later in was one of the most-read stories covered by the Medical Kidnap division of Health Impact News and read by millions of people. The family alleged then that they had been unjustly targeted for years by Shelby County DHR, with multiple family members seized without any evidence of abuse or neglect. This newest development in their family’s saga appears to support that allegation…… 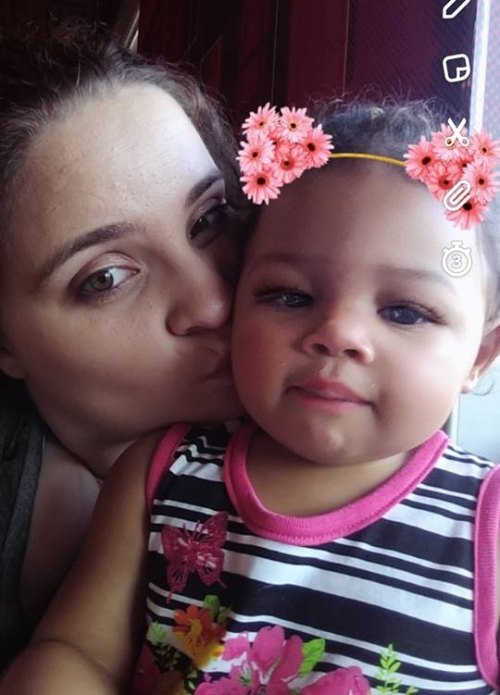