“The SPLC [Southern Poverty Law Center] is probably the most dangerous hate group in America,” says Dr. Michael Brown–and he’s probably right.
“Which is more insidious, the enemy that you recognize or the enemy that appears to be your friend? Which is more dangerous, a rag-tag bunch of poorly-funded White Supremacists or a well-organized, massively-funded, ‘civil rights’ organization which demonizes Christian conservatives? And which lie is more likely to spread, one that is false from beginning to end or one that mixes with falsehood with truth?
“Based on the obvious answers to these questions, it is the Southern Poverty Law Center, the SPLC, that is most insidious and dangerous, and it is the lies of the SPLC that are more likely to spread. The SPLC even has blood on its hands, and by its own definition, should be listed is [sic] a hate group.”
Brown then illustrates his assessment by referring to a story in the San Diego Union-Tribune that regurgitates the SPLC claim that there were eight “hate groups” in San Diego’s backyard. Two of the eight are conservative Christian organizations, including a pro-family Catholic organization. These two organizations make the SPLC “hate” list because they are “anti-LGBT.”……. Read More 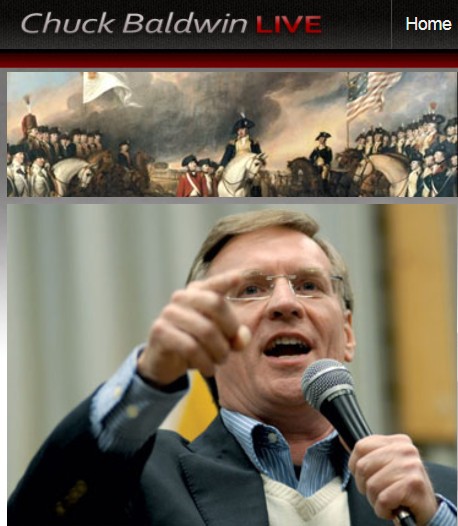