Skip to content
The very greatest impediment to humanity throwing off the chains of illegitimate government, were expressed by Benjamin Franklin over 200 years ago, in his famous “Join or Die” political cartoon.

This is just as true today as in the Revolutionary era. The masses are dumbed down in government schools, and have fallen for the divide and conquer. Americans even though it may save their lives and liberties are too stupid to work together and remain largely divided. “Christians” are IMHO the biggest offenders here.  Most of them do not even really support the concept of God given rights with anything other than lip service, much less be willing to work together to defeat the dark forces that are in power…… rather ironic if you think about it ~MFP 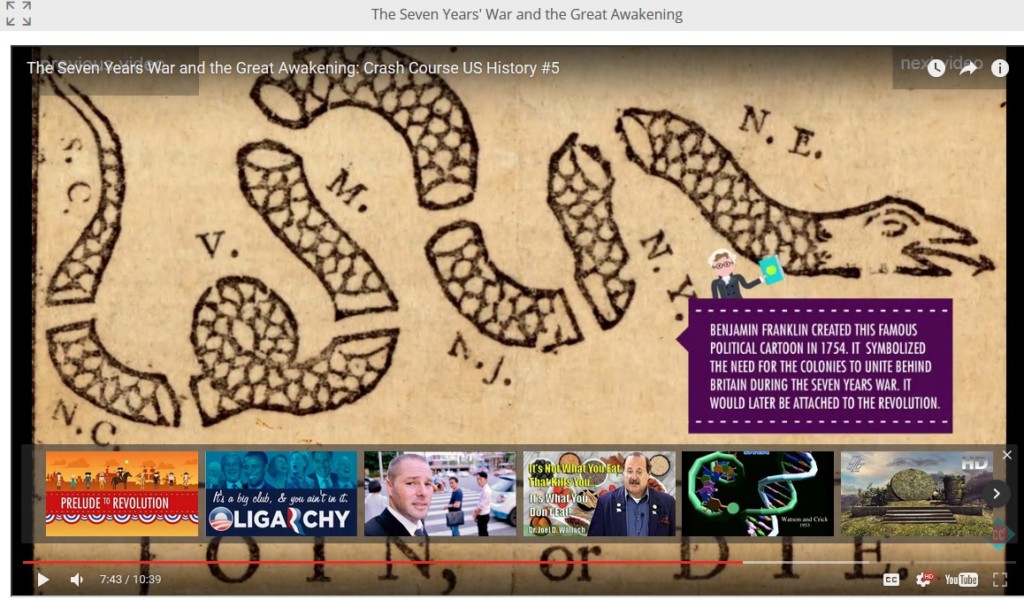 Pastor Chuck Baldwin hits the nail on the head about  US “Christians” doing the exact same thing that the Christians in Nazi Germany did when faced with evil… They went along and said nothing! ~MFP

“…And as I have discussed many times in this column and in my messages, Romans 13 is one of the most egregiously misinterpreted passages of Scripture in America. Romans 13 is distorted to the point that Christians in this country have become little more than carbon copies of what a majority of Christians became in Nazi Germany: sheepish slaves of the state.

Yes, Romans 13 was Hitler’s favorite Bible passage. He had many of Germany’s pastors and preachers (“spiritual advisers”) constantly delivering sermons and Bible studies that taught (indoctrinated) churches to believe that, as Germany’s leader, Hitler had God’s approbation to do “anything,” including attacking foreign countries (which, of course, he did), and that it was the Christian’s duty to submit–and that any lack of submission to Hitler was a lack of submission to God. If this sounds eerily familiar to what you are hearing in the church you currently attend, you are in a Hitlerian church, my friend, and you need to GET OUT……”  Read More

Americans could learn a heck of a lot from the Ants in this popular movie. The lesson is what the deep state does not want  the sheep to know:   “join or die”:   ~MFP