Skip to content
MFP commentary:
This is the land of the free? Where we have to worry about order following goons dressed in blue coming to kidnap our children with ZERO due process. You certainly get  no jury trial such as you get for important things such as littlering! Thank a troop for all of our freedoms next time you see one. AND where in God’s name are the fake “pro life” people? Where indeed…. 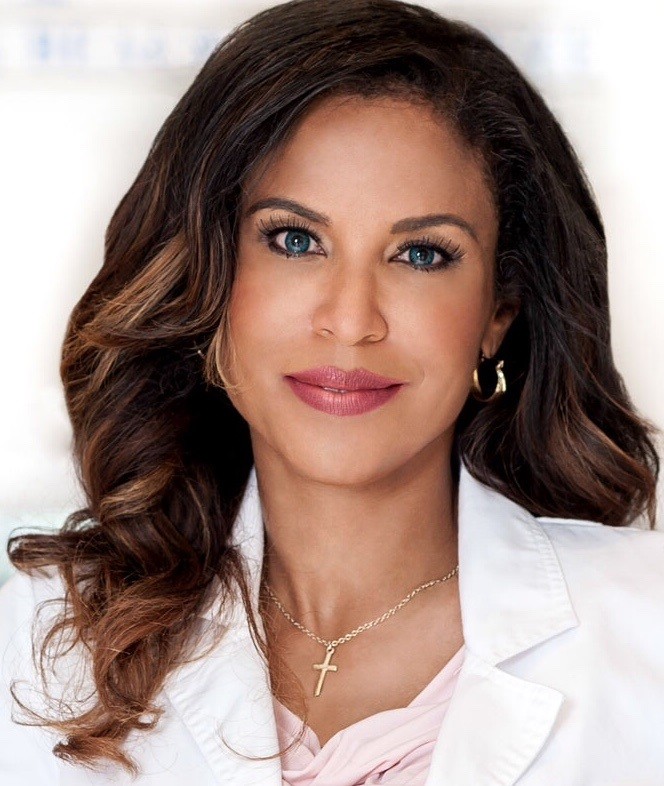 Reporter Sara Tiano of The Chronicle of Social Change, an online news publication dedicated to solution-based news coverage of child welfare, juvenile justice, mental health and educational issues faced by vulnerable children, has written an investigative report about the case of Dr. Susan Spell, a Harvard-trained Beverly Hills California doctor who has been fighting to regain custody of her children for over 6 years.

Dr. Susan Attacked by Los Angeles DCFS for Going to the Media – Pressure Put on Children to Turn Against Her

Tammi Stefano of the National Safe Child Show first brought Dr. Susan’s story to the public in LA County in 2014 by having Dr. Susan on her show.

Four days from now, May 14, 2018, will mark the 70th anniversary of the creation of the Zionist State of Israel. Most Americans—and especially most Christians—labor under the delusion that the modern State of Israel is a fulfillment of Biblical prophecy of ancient Jews returning to their homeland. Nothing could be further from the truth……Read More

MFP Commentary:
My God, John Whitehead hits another home run. He speaks for most of us. FWIW the Rutherford Institute is one place that I tithe to.

MFP Commentary:
IMHO “the state” certainly is not “of God” as many Christians unfortunately believe. Let’s flip this around: YOU are raping children without the protective cloak of the state, you are not even charged, and you have the luxury of fighting against changing anything. WTF?

The battle continues between the State of Texas and attorneys who represent more than 12,000 children in the state’s foster care system. A panel of three judges in the Fifth Circuit Court of Appeals in New Orleans heard arguments Monday, April 30, about the constitutionality of the state’s troubled foster care system. This is the latest chapter in a fight to change the system in which, according to U.S. District Judge Janis Graham Jack, “… children have been shuttled throughout a system where rape, abuse, psychotropic medication, and instability are the norm.” After Judge Jack ruled in December 2015 that the system as it stood was unconstitutional, Texas Attorney General Kenneth Paxton appealed the decision, defending the state’s foster care system. Many of the original plaintiffs in the lawsuit, who were formerly foster care children, have now become adults and aged out of the system and are missing. The San Antonio Express ran a story looking into what has happened to these Texas foster children who aged out of the system, and they found that most of them suffer unemployment, homelessness, and sex trafficking as adults….  Read More

“…..In Hour Two of this interview, and amidst the many revelations, Steve Quayle addressed in great depth, the coming persecution of Christians. The coming persecution of Christians will be relentless and Steve even detailed what DARPA resources are being devoted to “finding” Christians for final disposition when the time is right, so to speak. I also shared my experience with the finding of the Christians aspect of this as I know someone who is involved with this from a Deep State, alphabet soup perspective.  One cannot listen attentively to Hour two and not fully grasp the grave danger that is coming Christians. This is a riveting hour with Steve Quayle…..”

Read More and listen to  hour one and two  interview.

MFP Commentary:
Are you or your children going to go fight in this war just started by Moron Trump? I think that he, his wife  and his daughters need to go fight it!
Congress has not declared war last time I checked and it is required by the Constitution.   Wars of aggression are also war crimes by treaty, I guess that makes Mr Trump a, treasonous violator of the Constitution, and a war criminal…(along with any “troops”  dumb enough to go along with this criminal charade.)

When does civil disobedience become a requirement? When does conservative America refuse to follow the rules of the Deep State? How many freedoms are we going to sacrifice until we stand up and refuse to comply?….  Read More

When Does Civil Disobedience Become a Requirement?

“In that dramatic scene on Calvary’s hill three men were crucified. We must never forget that all three were crucified for the same crime — the crime of extremism. Two were extremists for immorality, and thus fell below their environment. The other, Jesus Christ, was an extremist for love, truth and goodness, and thereby rose above his environment. Perhaps …the nation and the world are in dire need of creative extremists.” —Martin Luther King Jr.

Just as police states have arisen throughout history, there have also been individuals or groups of individuals who have risen up to challenge the injustices of their age.

Dietrich Bonhoeffer risked his life to undermine the tyranny at the heart of Nazi Germany.

Aleksandr Solzhenitsyn challenged the soul-destroying gulags of the Soviet Union.

Martin Luther King Jr. called America on the carpet for its color-coded system of racial segregation and warmongering.

And then there was Jesus Christ, an itinerant preacher and revolutionary activist, who not only died challenging the police state of his day—namely, the Roman Empire—but provided a blueprint for standing up to tyranny that would be followed by those, religious and otherwise, who came after him.

A radical nonconformist who challenged authority at every turn, Jesus was a far cry from the watered-down, corporatized, simplified, gentrified, sissified vision of a meek creature holding a lamb that most modern churches peddle. In fact, he spent his adult life speaking truth to power, challenging the status quo of his day, and pushing back against the abuses of the Roman Empire.

Those living through this present age of militarized police, SWAT team raids, police shootings of unarmed citizens, roadside strip searches, and invasive surveillance might feel as if these events are unprecedented, the characteristics of a police state and its reasons for being are no different today than they were in Jesus’ lifetime: control, power and money.

Much like the American Empire today, the Roman Empire of Jesus’ day was characterized by secrecy, surveillance, a widespread police presence, a citizenry treated like suspects with little recourse against the police state, perpetual wars, a military empire, martial law, and political retribution against those who dared to challenge the power of the state.

As I point out in my book Battlefield America: The War on the American People, a police state extends far beyond the actions of law enforcement.  In fact, a police state “is characterized by bureaucracy, secrecy, perpetual wars, a nation of suspects, militarization, surveillance, widespread police presence, and a citizenry with little recourse against police actions.”

Indeed, the police state in which Jesus lived and its striking similarities to modern-day America are beyond troubling…. Read More

MFP commentary:
You need to listen to this. (4 minutes long) Most pastors (or priests) do not have a clue as to what Romans 13 means

An interview with Brother Gregory, a minister of His Church. Covering a very controversial topic regarding Romans 13.