This is as real as it gets, and is a repeat of an attempted 1930’s coup of our entire government by the Deep State, if you know your history.

I am sure you didn’t learn that in the government school that you attended. This book is a good read and you should have a copy to show people that don’t believe that it happened.
~MFP

The Plot to Seize the White House: The Shocking True Story of the Conspiracy to Overthrow FDR Paperback – March 1, 2007

https://www.amazon.com/Plot-Seize-White-House-Conspiracy/dp/1602390363
POLICE KILL
INNOCENT & UNARMED PASTOR
WITH HIS HANDS UP!

It’s all part of the plan to either start a war with the cops, or to have the sheeple  cry uncle, and demand that police be Federalized.

The police are low IQ “useful idiots” and don’t have a clue as to how they are being used  for the goals of the NWO. Which the United Nations war on drugs is a large part.

I like my idea much better. Abolish every police department in the country! We do not need a standing army in blue lording over us like they are our Gods! Bring back the militia whose job the cops have stolen.
~MFP

BREAKING: Officer Charged for Killing Innocent Unarmed Father With His Hands Up on Video 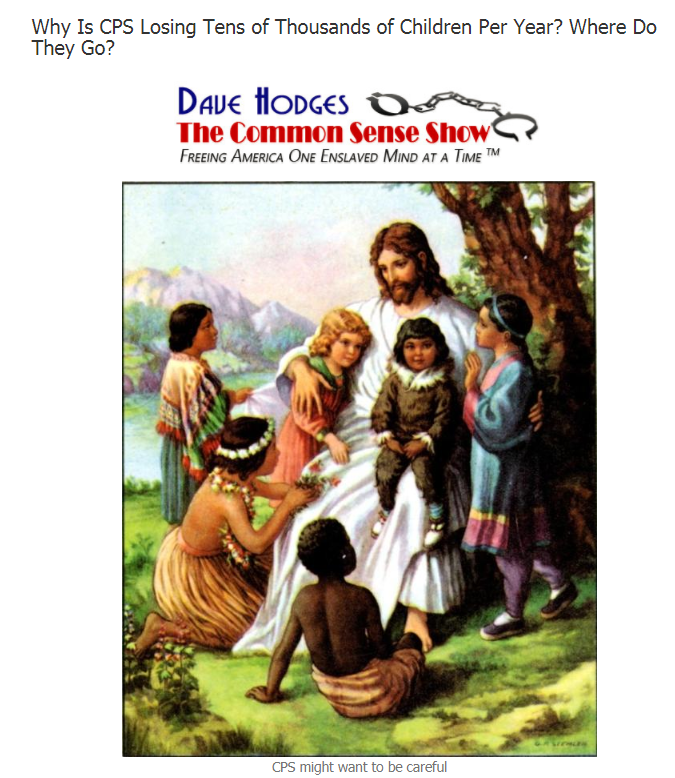