35,000 Soldiers Died from the Experimental Anthrax Vaccine – More Than Those Who Died in Combat in Afghanistan and Iraq Combined – Medical Kidnap

‘Immunity Cards’ To Be Issued To All Americans! Enable CDC To Track COVID-19 Vaccination Status In Database – Medical Kidnap

EVIL ‘Immunity Cards’ To Be Issued To All Americans – Target Liberty Watch and share this bombshell encounter where Alex Jones interviews the King of Podcasts, Joe Rogan, in this powerful four-hour interview.

Rogan shares his insight on politics, the trap of tribalism (and how we can end it), the collapse of civilization, psychedelic drugs, Bill Gates, and much, much more! Do not miss this! 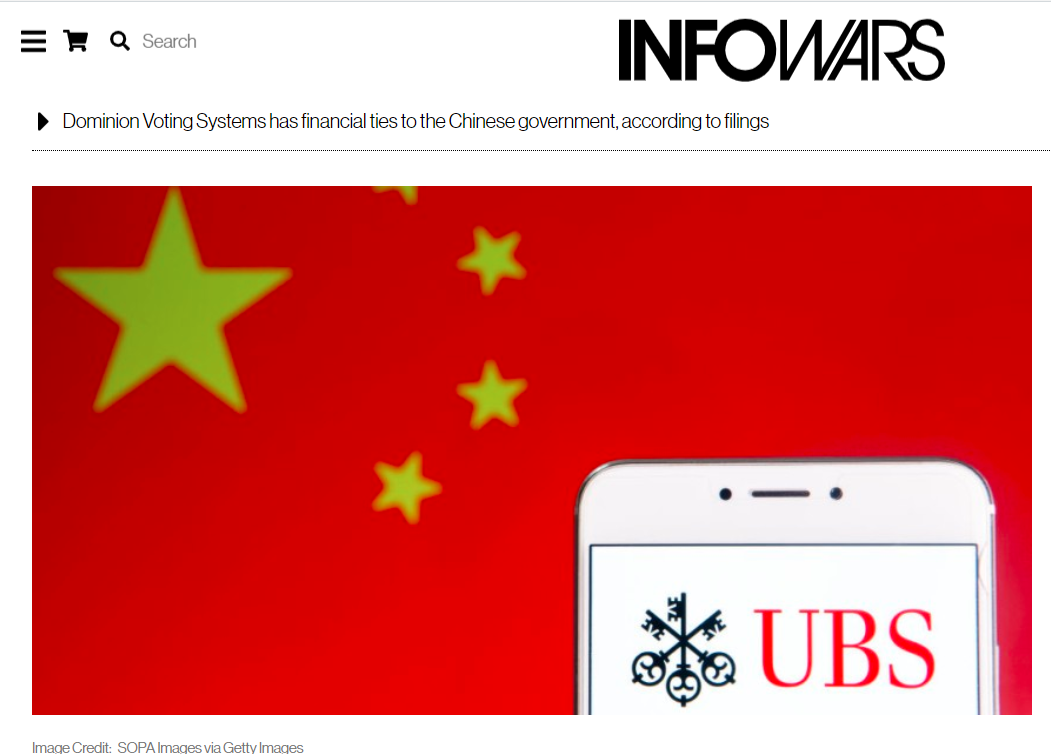