MFP Commentary:
Very good fresh take who is responsible for this mess….(other than you the citizen )

Baldwin fails to point out that the US Constitution CLEARLY states that this civil unrest is the jurisdiction of the Militia (not the standing army) but only one in maybe 10,000 Mericans even remotely understand the document. The “dumbing down” from the government schools is another rabbit hole to go down…..

Baldwin also fails to see the “police” for the standing army that they clearly have become.    I urge you to these resources for further study:

Battlefield America: The War On The American People

On the heels of government lockdowns of almost the entire country over the coronavirus, we are now witnessing nationwide riots over a Minneapolis policeman’s murder of George Floyd—and, predictably, Donald Trump is threatening to invoke the Insurrection Act and turn the U.S. military loose on the protesters and rioters.

From before Trump was inaugurated, I tried to warn people that 1) He has zero understanding of the U.S. Constitution and Bill of Rights, and 2) He is a tyrant at heart. Again and again, Donald Trump has proven me right on both counts—not that it matters to a hill of beans to the vast majority of Christians and conservatives.

In fact, at least 50% of the American people—mostly Christians and conservatives, of course—WANT Trump to unleash the U.S. Armed Forces on the American citizenry. But there is no provision in the Constitution for the federal government to be involved in local and State law enforcement. Law enforcement is strictly the responsibility of the states and local communities.

Attorney John Whitehead has the best summary of the George Floyd tragedy that I’ve read to date:

There is something being concocted in the dens of power, far beyond the public eye, and it doesn’t bode well for the future of this country.

Anytime you have an entire nation so mesmerized by political theater and public spectacle that they are oblivious to all else, you’d better beware.

Anytime you have a government that operates in the shadows, speaks in a language of force, and rules by fiat, you’d better beware.

And anytime you have a government so far removed from its people as to ensure that they are never seen, heard or heeded by those elected to represent them, you’d better beware.

What is unfolding before us is not a revolution.

The looting, the burning, the rioting, the violence: this is an anti-revolution.

The protesters are playing right into the government’s hands, because the powers-that-be want this. They want an excuse to lockdown the nation and throw the switch to all-out martial law. They want a reason to make the police state stronger….Read More 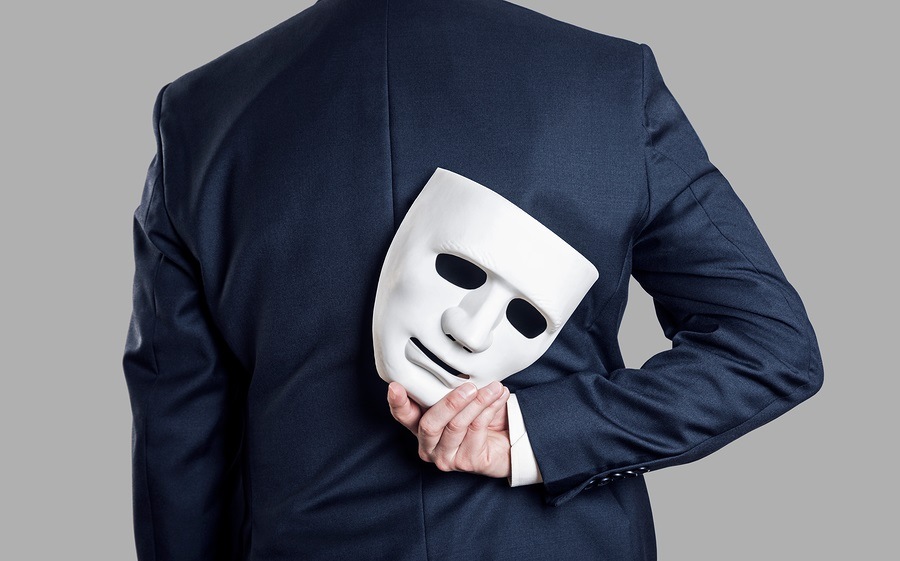 As our world changes rapidly right before our very eyes, it has been very well established, at least for those who follow the alternative media and not the propaganda corporate media, that there is an overall plan in place that is being implemented at a very fast pace, and of course the natural questions being asked by those who realize this is: Who is behind all of this?

It is not a new plan. It is a plan that has existed for a very long time, and those who are working to implement the plan are not even hiding it anymore as we have previously reported.

It is a plan for a New World Order, and we have covered this in previous articles. See:

The UN “New World Order” Has Now Been Published: No Longer a “Conspiracy Theory” – Out of the Shadows

Those working to implement the plan have done so mostly behind the scenes throughout the years, and those who discover the leaders of this movement and dare to publish it, have either been eliminated if they were too big of a threat, or just ridiculed as “conspiracy theorists,” since they control the media and have conditioned the public for many, many years to believe the things they want us to believe.

In what is now very obviously being seen as a prophetic film, Out of Shadows exposes who the real enemy is behind all of this, and if you have not watched it yet, it is time to do so. It has been viewed by almost 14 million people on YouTube at the time of my writing this article, and even if Google takes it down off of YouTube, you will still be able to watch it on other platforms, as long as the Internet stays up.

The producers of Out of Shadows are not the first ones to unmask the true enemy behind the New World Order, of course, so this article will provide evidence and further testimony to show who the real enemy is, and the group of people following his leadership in a group known as the Illuminati….Read More

By the Children’s Health Defense Team

May 22 was a banner day for the encroaching global vaccine police state, with three announcements from the UK signaling what we can surely also expect on this side of the Atlantic. First, the entities rushing to develop an experimental chimpanzee-derived COVID-19 injection—the conflict-of-interest-ridden Oxford Vaccine Group, Oxford’s Jenner Institute and pharmaceutical giant AstraZeneca—announced the imminent expansion of their clinical trials to a wider age range, including children aged 5 to 12 years, despite  “troubling results” when they administered the vaccine to rhesus monkeys. Endorsing the scale-up of the experiment to more than 30,000 eventual participants, including a trial to evaluate the vaccine in young children, the U.S. Department of Health and Human Services (HHS) immediately awarded a generous “$1.2 billion cash injection” for the UK effort (provided without any input from economically strapped American taxpayers). Then, to cap the day off, a UK Court of Appeal ominously ruled that local authorities can vaccinate children in foster care against their parents’ wishes, deploying the argument that “it is in the best interests of children to be immunised unless there is a specific reason for them not to be.”…Read More

This Is Not a Revolution. It’s a Blueprint for Locking Down the Nation

The Slippery Slope to Despotism: Paved with Lockdowns, Raids and Forced Vaccinations

You have no rights.

That’s the lesson the government wants us to learn from this COVID-19 business.

Well, the government is wrong.

For years now, the powers-that-be—those politicians and bureaucrats who think like tyrants and act like petty dictators regardless of what party they belong to—have attempted to brainwash us into believing that we have no right to think for ourselves, make decisions about our health, protect our homes and families and businesses, act in our best interests, demand accountability and transparency from government, or generally operate as if we are in control of our own lives….Read More

Rather than burning and looting, protesters should turn their ire on lawmakers and judges who facilitate police immunity.

The brutal Minneapolis police killing of George Floyd has sparked violent protests, looting, and arson attacks in Minneapolis and St. Paul. A police precinct building was torched and destroyed and the Minnesota National Guard has been called out to restore order. But the killing in Minnesota is the latest reminder that politicians and judges—through federal law and judicial interpretation—have turned police into a privileged class that is most often unaccountable, if not entitled to oppress other Americans.

Almost everyone agrees that Floyd’s death was a horrendous injustice. President Trump, who urged police officers in 2017 to not “be too nice” to suspects they arrested, condemned what the police did to Floyd as “a very bad thing.” Former Minneapolis police chief Janeé Harteau said that the video of Floyd’s killing was “the most horrific thing I’ve seen in my career and in my lifetime.” Washington, D.C. Police Chief Peter Newsham declared that the officers’ actions were “nothing short of murder.” Derick Chauvin, the police officer who killed Floyd was arrested today and charged with murder; he and three other police involved in Floyd’s death were fired earlier this week…..Read More

Related story:
How the Supreme Court Lets Cops Get Away With Murder
The courts protected police abuses for years before George Floyd’s death. It’s time to rethink “qualified immunity.”