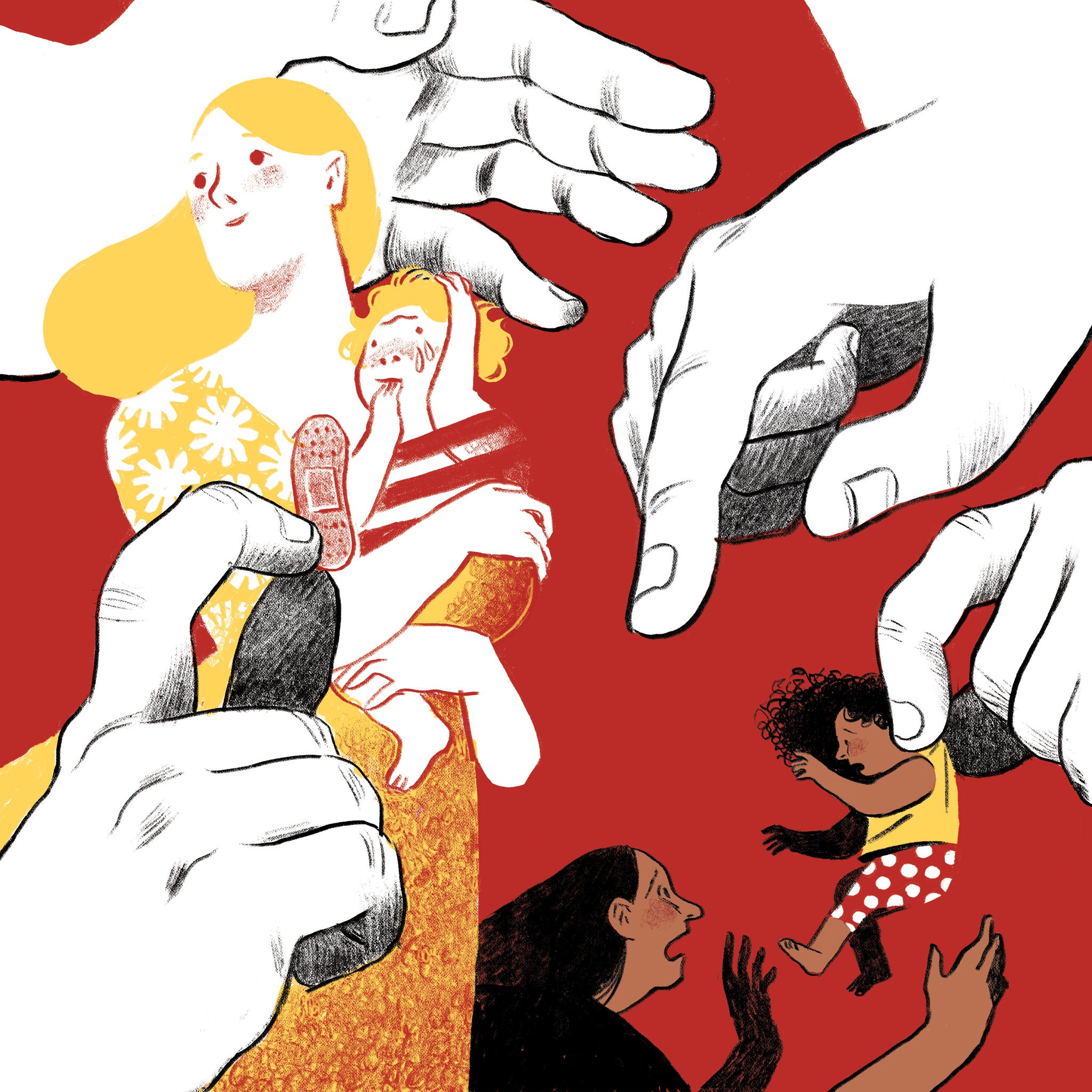 This past Friday (June 26, 2020) US District Judge Dolly Gee ordered the release of migrant children who are currently being held in ICE family residential centers, due to fears of COVID-19 spreading.

This is a peculiar ruling, given that children have almost a ZERO chance of dying from COVID, while older adults with pre-existing conditions are most at risk.

So if the children’s parents or other adult family members are not released, where will the children go? They are to go to “non-congregate settings” that include “suitable sponsors.” This is basically the foster care system, which we know is the main pipeline for supplying child sex slaves in child trafficking. See:

Children coming across the border with no birth certificates and other documentation are ripe for child trafficking, and this was highlighted in a 2016 report by U.S. Senator Rob Portman which showed just how widespread this is.

His Senate report noted several “Systemic Deficiencies” in the government’s failure to protect these vulnerable children from organized criminal trafficking:

So these migrant children in ICE family residential centers were already in the safest place they could possibly be, but now due to a federal district judge they could potentially be released and enter the lucrative child trafficking network, all under the excuse of “protecting them” from COVID-19.

We have also previously reported how COVID is being used as an excuse to take American children away from their parents. See:

Hospitals Separating Newborn Infants from Mothers due to Coronavirus Fears