MFP Commentary:
This is what happens when you have a tightly controlled government monopoly over medical care, with a population that is dumbed down enough to fall for the lie that this is somehow the free market, freedom, and Constitutional. It is none of these.
To anyone with a few working brain cells, this  is slavery, and is being used for eugenics. If you don’t see this you need to do your due diligence, as that is exactly what is going on.

We were warned over 200 years ago by Dr Benjamin Rush, (the personal doctor of George Washington) about medical monopolies,

We reap the results of the evil choices of low IQ citizens….. Trampling people’s God given right to choose their medical care is evil…. God gave us free choice and Satan and “Christians” working with Satan have taken that choice away. (this seems to be the vast majority of “Christians”)

Keep in mind that the word government has the Greek root of: “to control the mind” And that is exactly what is going on with American’s views on this matter.

Beware it has been my experience that there are more than a few vaccine terrorists at the local Fordland Clinic.  In fact they “fired me” for questioning their blind following of Federal Medical Mandates. You have no medical freedom at the Fordland Clinic nor will people like Nurse Sonia Cass tolerate free speech.  Here is that story: 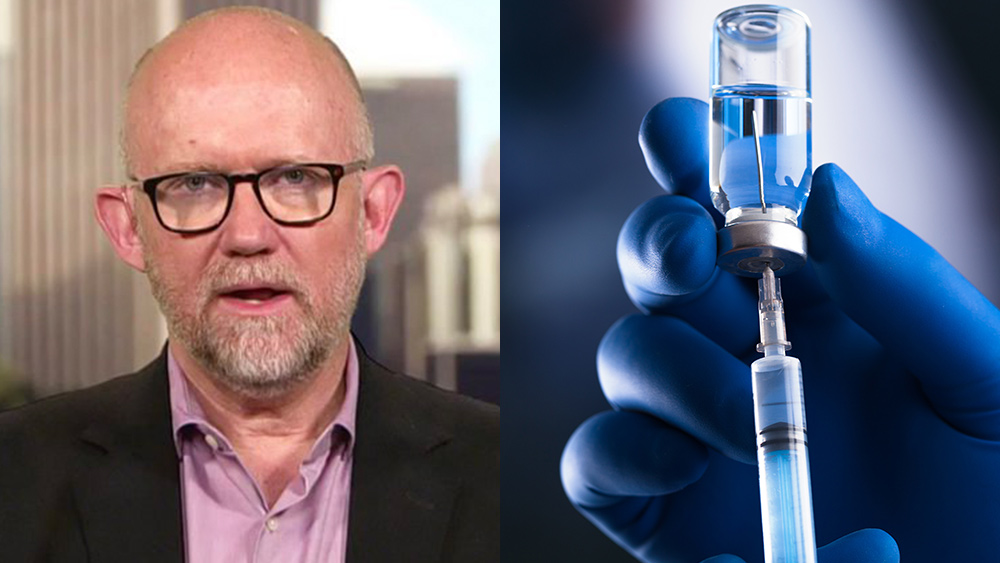 (Natural News) If you disagree with the medical establishment’s lies about vaccines, you have no right to exist in society at all, say pro-vaccine authoritarian tyrants. In case you were wondering what the real plans are for people who oppose the quack science dogma of the vaccine industry and its child murdering vaccine advocates, look no further than today’s rant from anti-Trump neocon Rick Wilson.

“Anti-vaxxers are a scourge and a strong argument for re-education camps, the immediate seizure of their property, and putting their children into protective custody,” tweeted Rick Wilson (@TheRickWilson), a neo-con Republican strategist and so-called “never Trumper.”

This demand sums up the medical police state tyranny and anti-human authoritarianism that characterizes vaccine advocates, almost all of whom are “medical child molesters” who maim children for profit. They quite literally seek to throw parents in concentration camps if they refuse to have their children injected with nearly a hundred toxic vaccines that contain neurotoxic substances such as aluminum, squalene, mercury, aborted human fetal tissue, formaldehyde and even complete DNA sequences of aborted human babies whose genes were genetically engineered to cause cancer….Read More