MFP Commentary:
Places like the Fordland Medical Clinic tell all sorts of lies.  One of the bigger ones, is that your confidential medical information (including psychological  records)  is private.  There are HIPPA laws…blah, bah, blah….
People that are paying attention know  that this is another blatant government lie.  Google is currently openly stating that they have over 100 million private medical records that the Fordland medical monopoly tells you are private,  as do the psychopaths in our legislatures.
I am confident that if there is ever a federal mandate to send your medical  records directly to Google that the Fordland clinic will  do do without hesitation.    Why do I think this?
My interactions with and the resulting  despicable behavior of   this woman: 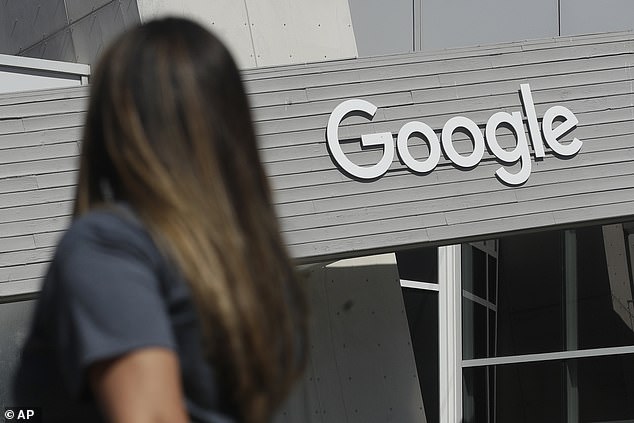 What If There’s a New Red List Only Consisting of Unhealthy People?

As more stories break I will try to list them below:
~MFP