These are the very same vaccines that are pushed by nurse Sonia Cass at the Fordland Medical Clinic.  Do not dare to speak out about your concerns or you will be permanently banned from the only affordable  dental care in the area.  Here is that story:  MEDICAL TYRANNY at the Fordland medical clinic?
~MFP 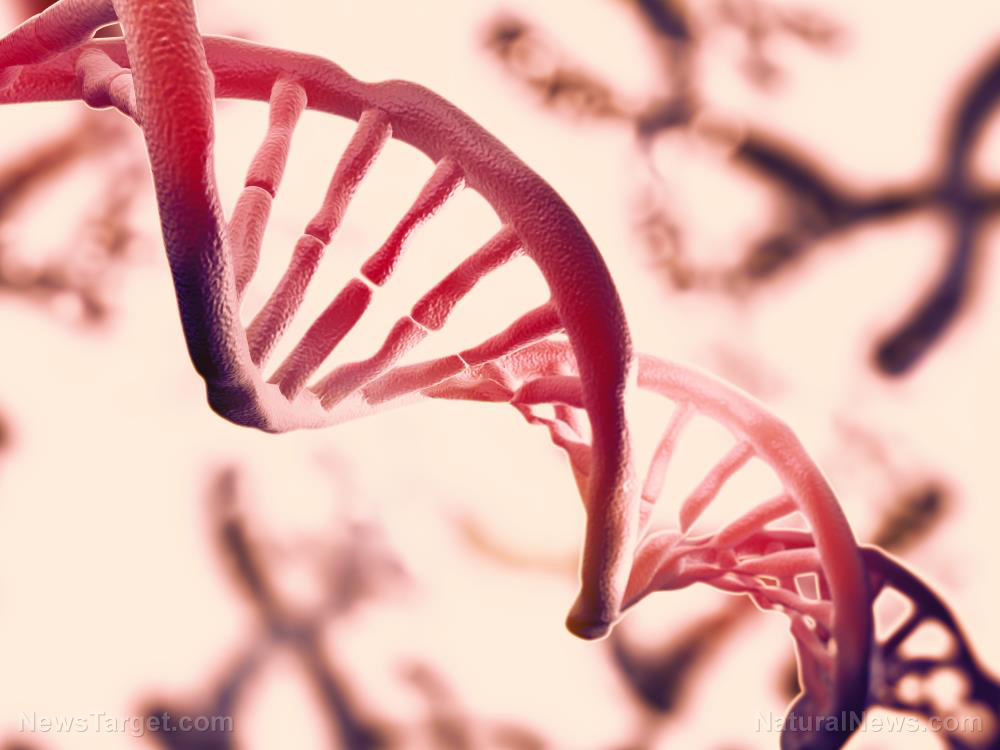 (Natural News) A shocking new gene sequencing investigation has found that MMR vaccines are deliberately engineered to cause cancer as a repeat business model for Big Pharma, which manufactures vaccines and cancer treatment drugs for profit.

MMR vaccines were found to contain the complete gene sequence of a specific human (aborted) baby whose genes were modified to express cancer. In all, over 500 genes were altered to heighten the expression of cancer.

Related Story:
700+ American Doctors Given Over $1M Each From Big Pharma To Push Drugs & Medical Devices

2 Replies to “Shocking vaccine truth: Hundreds of cancer genes are deliberately engineered into the MMR vaccine to promote cancer for generations to come”