Connie Reguli is one of the most prominent legal voices in the family rights movement. The Tennessee attorney is recognized for her tenacity in fighting for families whose children have been unjustly taken from them by Child Protective Services. She has represented several Tennessee Medical Kidnap families, including the Turner family, Whitney Manning‘s family, and Matthew Marble.

Besides litigating cases involving family members seized by Child and Adult Protective Services, Connie travels around the country educating parents and activists on how to fight back when overzealous agencies seize their children. Her grassroots Family Forward Project Facebook group has over 11,000 members.

Connie Reguli was recently part of a team of activists and professionals who gathered in Washington DC on September 11, 2018, to participate in an Educational Panel put together by 4 the Children USA. The event was live-streamed to hundreds of thousands of viewers, including District Attorneys’ offices from several states according to event founder Robert Slaven… Read More 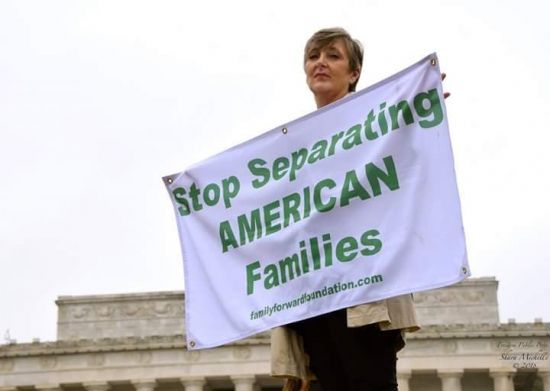