MFP Commentary:
Russians are among the smartest people on the planet. Much smarter than Americans on this topic it seems.

Meet the most woke white country in the world, not counting, perhaps, Croatia, and well, probably Ukraine.

About two-thirds of Russians believe in the existence of a shadowy world government, and most of them also believe it is hostile to their country, according to a recent survey.

On Wednesday state-run Russian public opinion research agency VTSIOM released the results of a poll in which 67 percent of Russian citizens said they believe there is a secret world government. Twenty-one percent said they reject the possibility that it exists, and the rest were undecided. 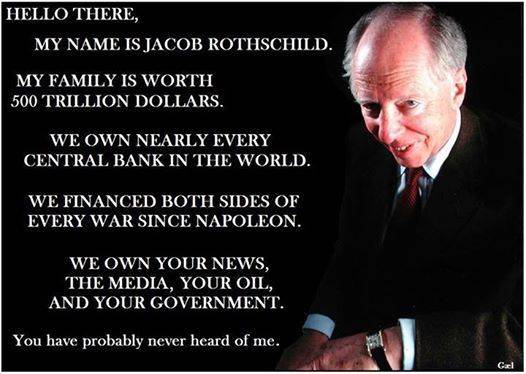 Just two years ago, about 45 percent said they believe in the existence of a global government, while over 30 percent rejected the idea, the researchers noted. The survey also revealed that the percentage of those who believe it exists is higher among older people (over 70 percent), but among people between 18 and 34, it was also significant – about 55 percent…. Read More