MFP Commentary:
Keep an eye on 5G folks.  Brain tumors are going to go through the roof….. as planned.

(CBS News/CBSNewYork) – The wireless industry is in a race to roll out 5G service. The network is supposed to be up to 100 times faster than current data speeds, but it requires cellphone tower equipment to be closer to users than before. Wireless companies in the U.S. say they’ll have to install about 300,000 new antennas – roughly equal to the total number of cell towers built over the past three decades. That’s causing outrage and alarm in some neighborhoods, as antennas go up around homes….. Read More 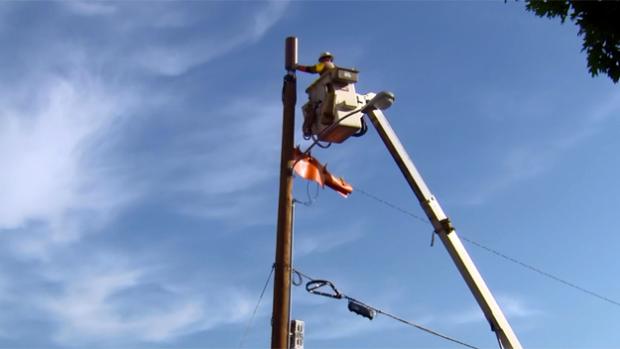 Previous articles on 5G:
Why Are So Many Concerned About The Potential Health Dangers Of The 5G Cell Phone Network That Is Going Up Nationwide?