Purportedly with the aim of weeding out “fake news” and “foreign meddling” in elections.

If that plan, reported by Bloomberg, sounds sinister, that’s because it is. For what it means is that people who share the same worldview as US intelligence agencies, the agencies who formulate classified information, will have a direct bearing on what millions of consumers on Facebook are permitted to access.

It’s as close to outright US government censorship on the internet as one can dare to imagine, and this on a nominally independent global communication network. Your fun-loving place “where friends meet.”

As Bloomberg reports: “Workers with such [national security] clearances can access information classified by the US government. Facebook plans to use these people – and their ability to receive government information about potential threats – in the company’s attempt to search more proactively for questionable social media campaigns ahead of elections.”

A Facebook spokesman declined to comment, but the report sounds credible, especially given the context of anti-Russia hysteria.

Over the past year, since the election of Donald Trump as US president, the political discourse has been dominated by “Russia-gate” – the notion that somehow Kremlin-controlled hackers and news media meddled in the election. The media angst in the US is comparable to the Red Scare paranoia of the 1950s during the Cold War.

Facebook and other US internet companies have been hauled in front of Congressional committees to declare what they know about alleged “Russian influence campaigns.” Chief executives of Facebook, Google, and Twitter, are due to be questioned again next month by the same panels…. Read More 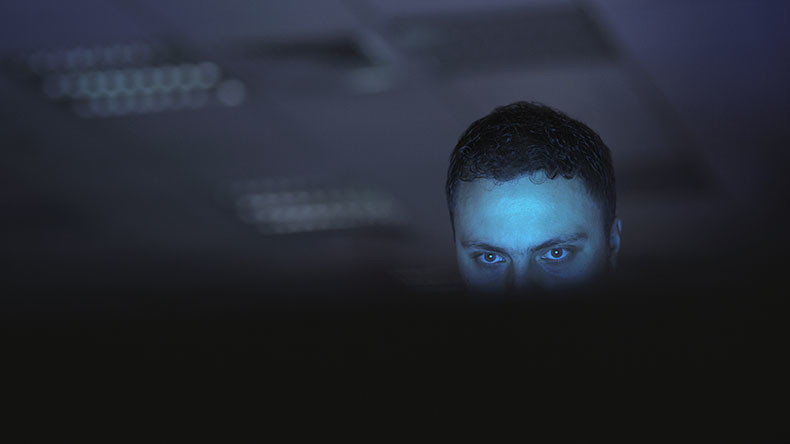